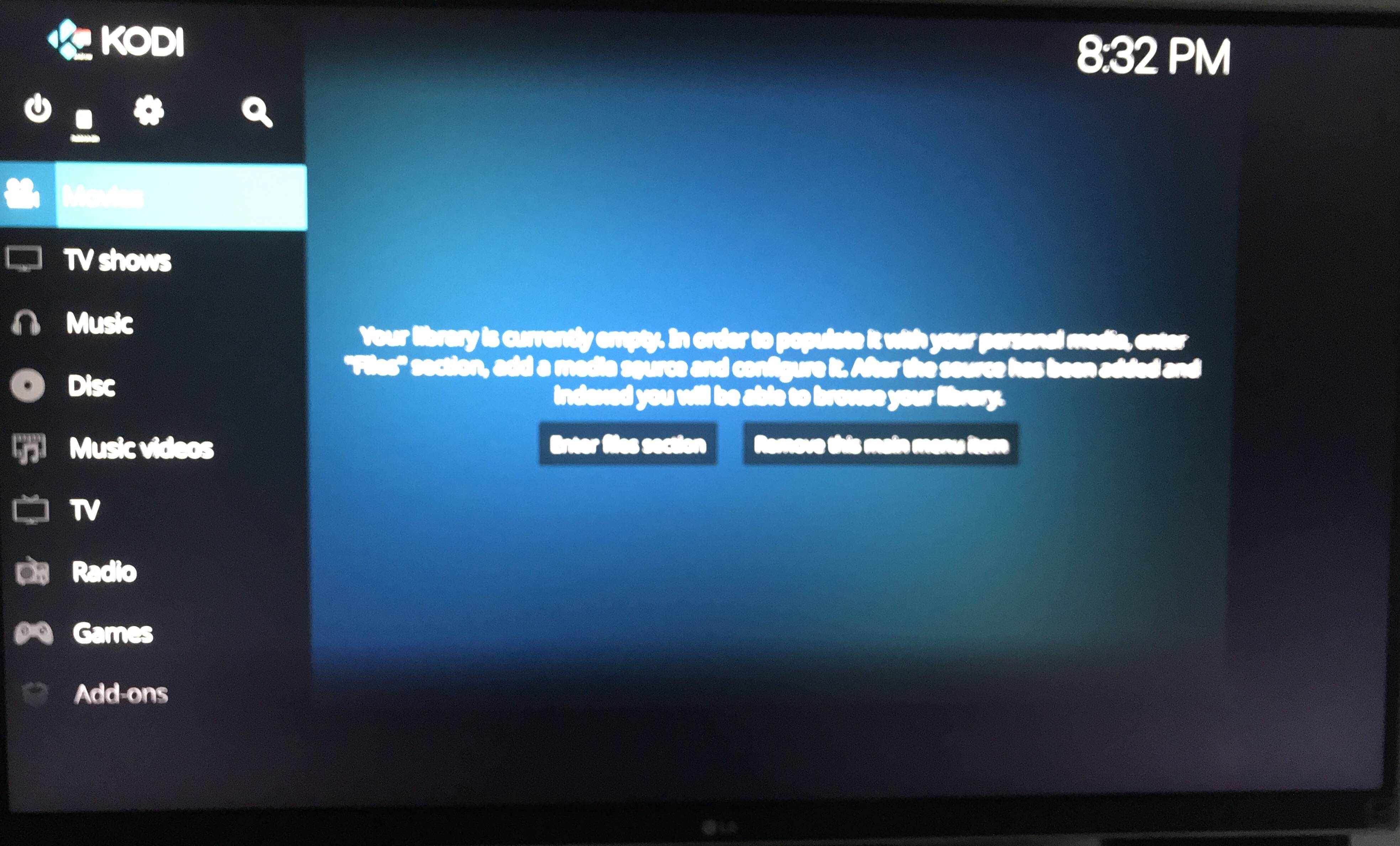 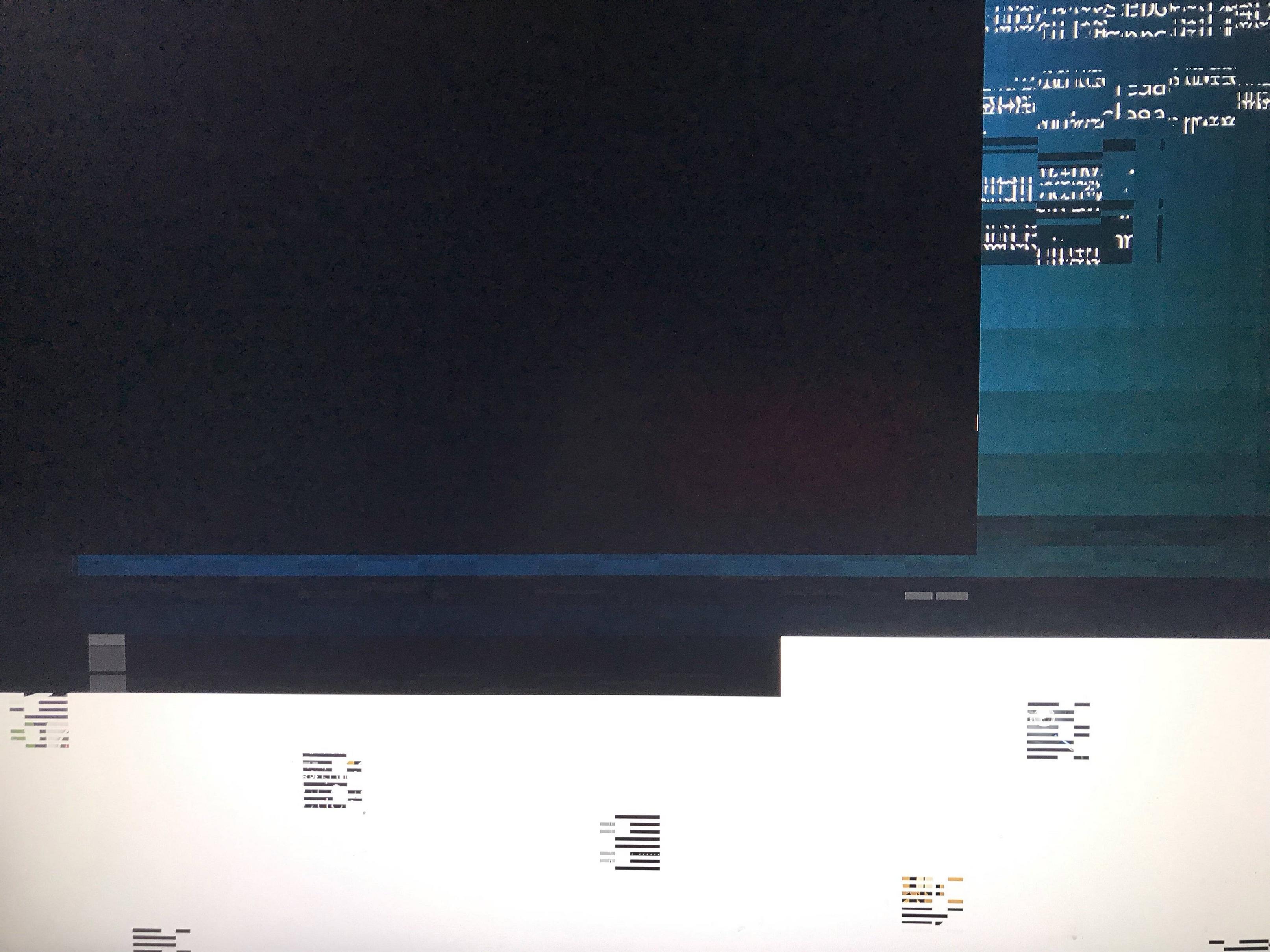 UPDATE: After disabling fractional scaling and setting the scale to 200% it all works fine.
Seems I cannot have fractional scaling enabled and use full-screen applications – mildly annoying as everything is bigger than it should be.

Hey, hope everyone is well and staying safe! I’m a new Ubuntu user, having used Mac OS and Windows for years and I love it.

However, I’m having an issue with Kodi on the new 20.04. After fresh installing Ubuntu twice I’m convinced it’s Kodi at fault.

Every time I start Kodi, if it starts in full screen, it seems to be adjusting the screen resolutions. Which my display/pc doesn’t like and therefore it doesn’t play well and ends up causing the entire computer to hang, and I have to force kill the process or restart the computer. (Second image) – This didn’t happen on Ubuntu 18.04.

I can play movies etc just fine in vlc, so im not sure its a graphics card failure.

On the rare occasion Kodi does load in full screen without graphic glitches. It takes up only about 80% of the screen as shown in the first image (apparently running at 4K).

I’ve tried video calibration, but the arrows just disappear into the black bars.
Any suggestions on how to get Kodi running. Seemed to work just fine on 18.04

Adjusting the guisettings.xml to force Kodi to start in windowed mode, enables Kodi to actually load, but obviously this isn’t full screen and is a little squished in proportion/aspect.

Is there any suggestions anyone can give me? or a way to start Kodi in an almost borderless windowed mode. I’ve spent hours googling and trying different things, to no avail.

Backstory: (Long story short, it’s running on an old iMac with a broken internal display, set up to run on a single external display (4K monitor at 30hz) – if this is relevant)

Ask only for hostname in an Automated Server Install

How do you use an android tablet as a second display?

Terminal command to show a summary of memory used, temperature, and GPU use in a single screen, in a simple way

what is the meaning of the “diag” flag reported by gparted

No icons on main screen on VirtualBox

Apps are opening on different apps icon in the toolbar

Refresh of udev rules directory does not work