What is Ubuntu TV?

As the titles says, what is Ubuntu TV and what are the main differences / advantages compared with any media center out there?

Ubuntu TV is a flavor of the Ubuntu operating system intended for use on smart television sets. While with traditional televisions you flip between channels of programmed content, Ubuntu TV will provide an interface to choose shows and movies à la carte. It will also be internet enabled, letting you browse the web, use rich media applications, record shows, and control remotely from a mobile device.

Above all, Ubuntu TV is its tagline: TV for human beings. The televisions of 2011 are incredibly complex: they come with input cables, set-top boxes, and controllers with eighty buttons and as many modes (AV1, AV2, HDMI... do these look familiar?). Ubuntu TV aims to be a revolution in ease of use. 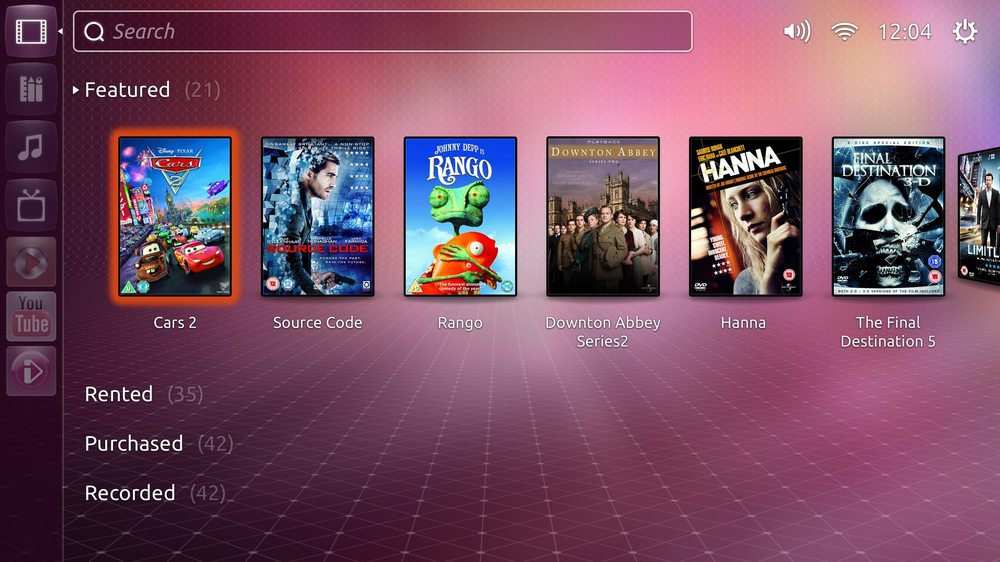 The great differentiating feature of Ubuntu TV is its commitment to putting all these features in one easy-to-use interface. Other smart television products fragment the user experience with apps. Want to watch a video? You must check Netflix, Hulu, Amazon, Youtube, and your cable listing to see which service has it. Ubuntu TV has one searchable, browsable interface that consolidates content from dozens of different sources, and makes it easily accessible to you.

Ubuntu TV is an open platform based on the Unity interface, the Ubuntu One online storage service, and software written by such giants of the software industry as Intel and Nokia, as well as a community of thousands of passionate developers working for software freedom, a movement to free society from the dangers that closed platforms pose to privacy and technology working for users, not against them.

Ubuntu TV is not yet widely available, but is expected to ship on television sets by the end of 2012. You can watch an early version of Ubuntu TV in action here, and read more about its particular features and experience here.

If you are a developer or interested technical user, the source code of Ubuntu TV is already available. If you are an OEM or content provider, the company developing Ubuntu TV would love to discuss the future with you.

Ubuntu TV is no longer supported. Canonical discontinue this product and didn't cleanup the wiki and other official sites found with search engines.

Can’t save output of particular command in particular environment (cron)

How can I record sound in background

How to grep a identical word in json file format

How to convert an ATS video with no compression to a mp4 video?

Package ‘openbsd-inetd’ has no installation candidate

How to fix error “pa_context_connect() failed: Connection refused” with bluetooth?

How to start gnome-control-center. If symbol lookup error: libgoa-backend-1.0.so.1?

Getting “Error in network definition: xxxx: No access points defined” when setting up wifi

JS script to inhibit sleep when lid is closed not working. File descriptor managing problem or else?

TensorRT and CuDNN for Ubuntu 20.04