The Mystery: I've mined some BTCs with Bitcoin Core 0.9.0, however the system no longer synchronizes and in the blockchain the balance is zero

I got some BTCs using a Bitcoin Core 9 version beta, from August to December 2019, they are listed in my history as "generated" and with several confirmations with one, the balance appears in my system, however when I put the key or the hash on a blockchain explorer there is no balance.
Another problem is that my system is stuck, it doesn’t synchronize anymore, I’ve tried using a 0.20 and 0.18 Bitcoin Core, I copied the wallet to the new systems but then the transactions appear without validation, even synchronizing the system.

Does anyone know what I should do? 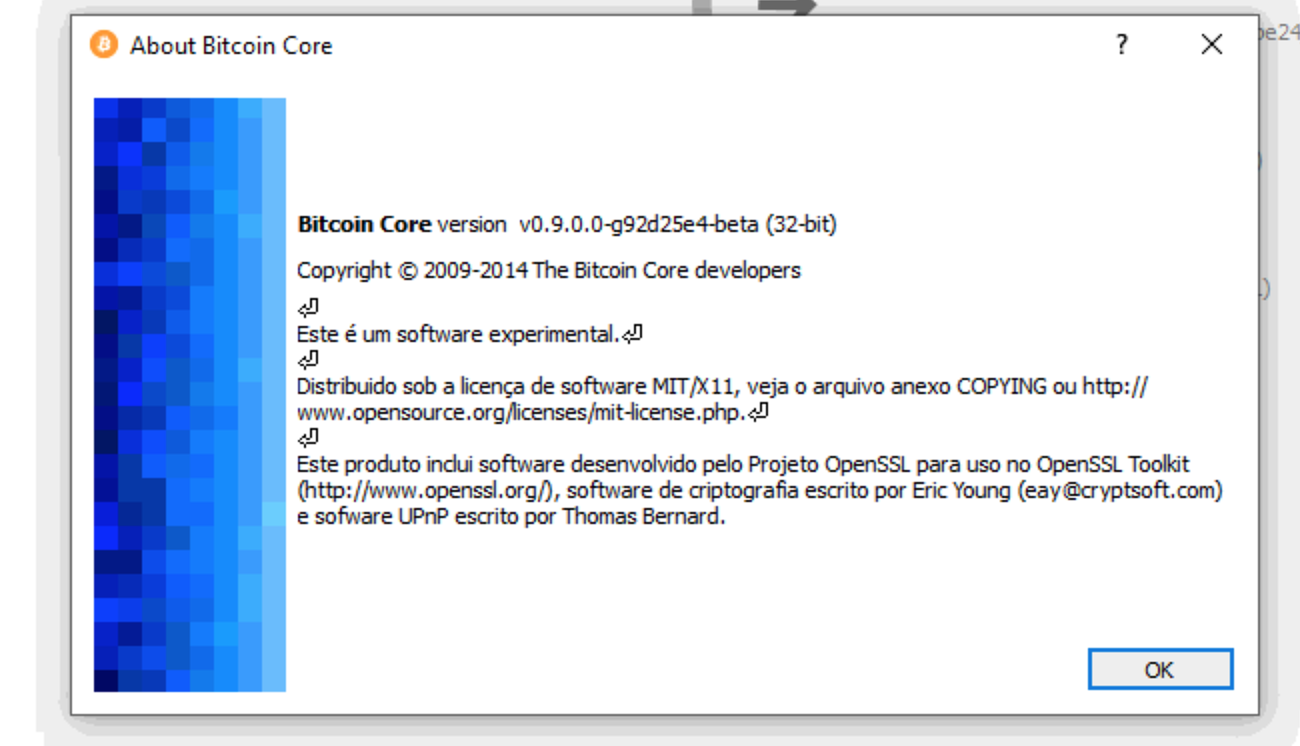 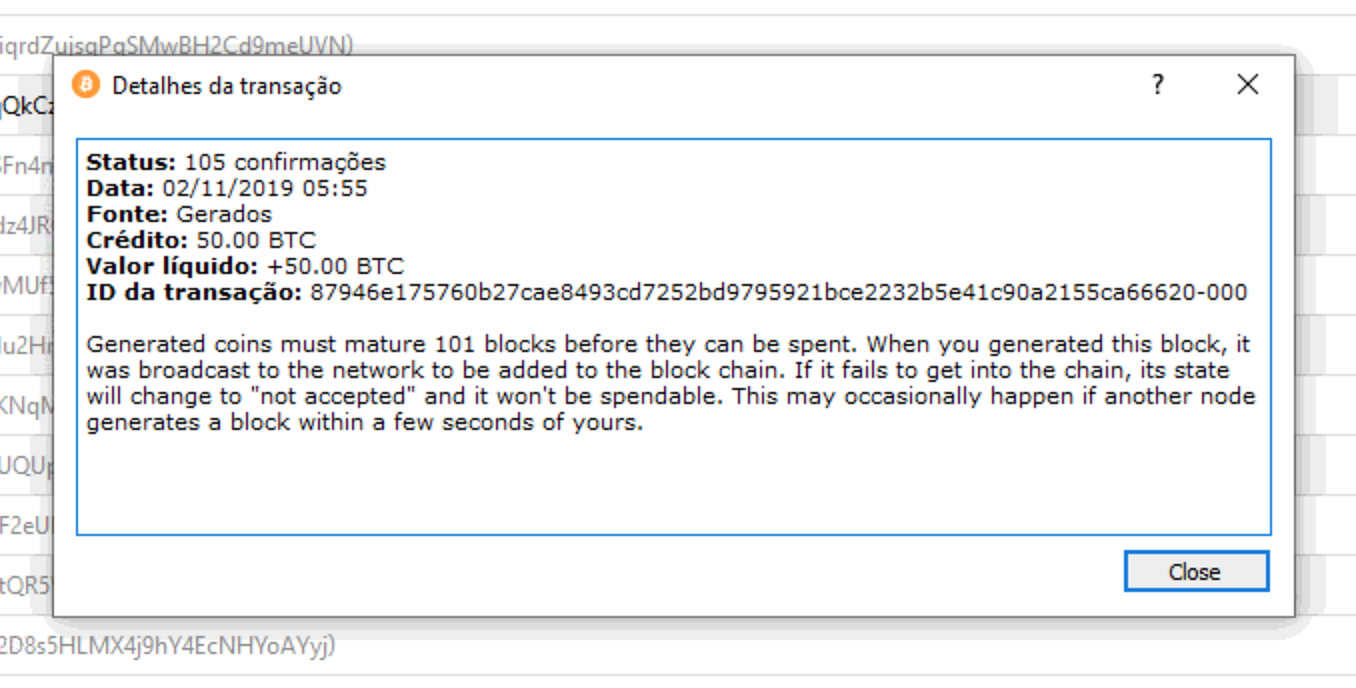 As outlined in the comments, there's a couple of possibilities here:

In short, you're either being scammed, or are mining on a private Bitcoin network with no relation to the public mainnet.

As Murch said in the comments below, you should definitely NOT use any address generated by this software to receive Bitcoin from an external wallet, exchange, or other service. All of these will send you real, mainnet Bitcoin.

As your version of Bitcoin Core is, at best, on a private network, you will not be able to access any externally received coins until you move your keys into a legitimate wallet that connects to the public Bitcoin network.

At worst, you're running some form of malware, and any real coins sent to addresses generated by this software will be stolen by whoever wrote it.

In a Proof of Stake (PoS) mining scheme what prevents miners from producing many more blocks or inflating the currency?

What kinds of wallets are there?

From Edge to Poloniex

In theory could we skip the proposed Taproot soft fork, activate Simplicity instead and use Simplicity to write the equivalent of Taproot scripts?

How do I calculate transaction fee for call to createpsbt()?

What is the longest firstbits?

How to import address with private key using importmulti

What is the program in Python that print information about the current block?

What exactly is the relation between Bisq and Bitcoin Core?

How to automatically get transaction while sending BTC?

Can a wallet/exchange provider ask for transaction details