How to render height map in Blender?

I’ve seen several tutorials on how to use a displacement modifier and a texture to create a terrain from height map data, but I want to go the other way. Given that I have used sculpt tools to hand draw a landscape on a mesh in Blender, is there a way to generate a height map from it? 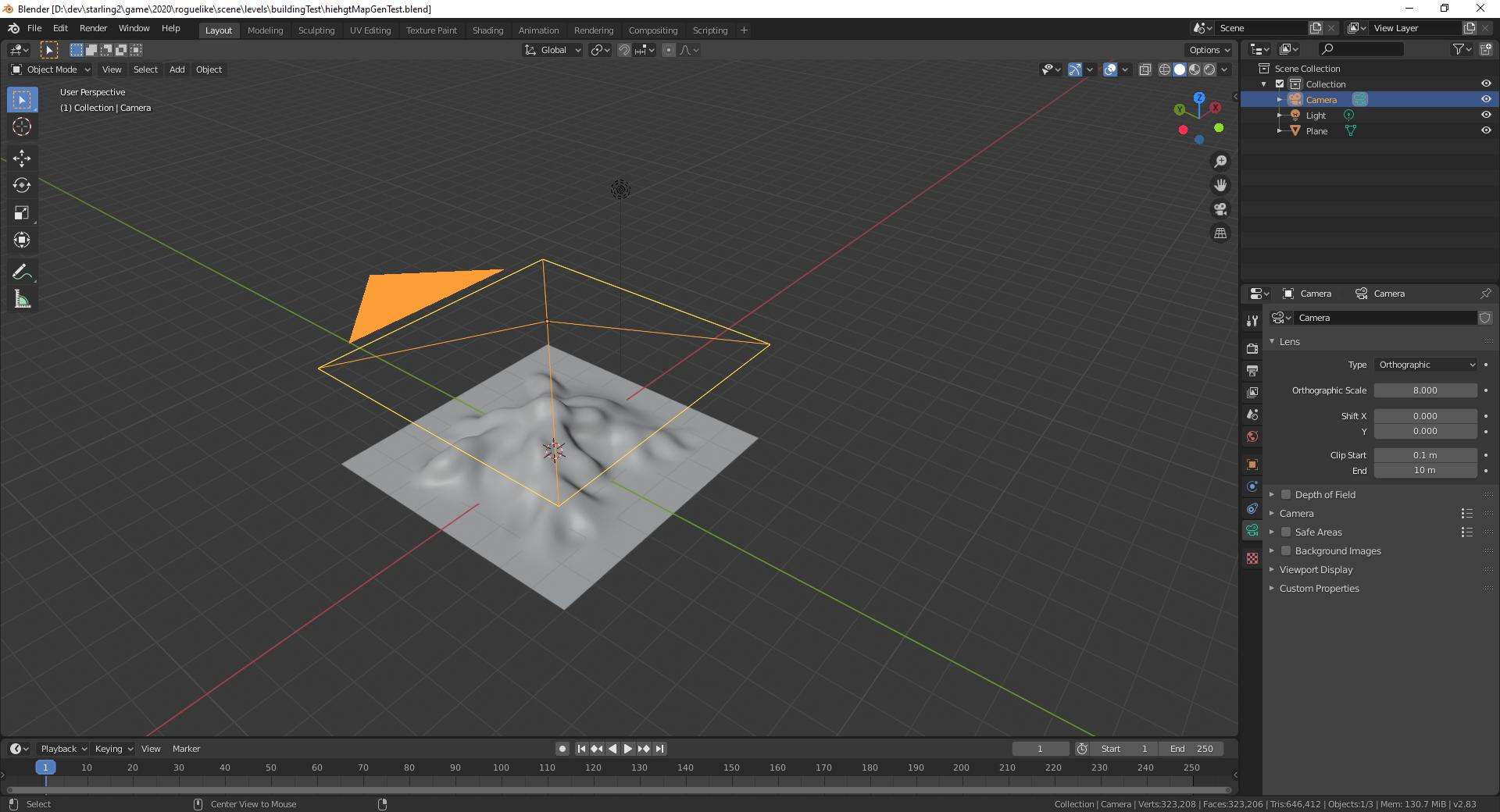 I’ve tried setting up an orthographic camera, going into compositing and sending the depth channel to my output layer, but this results in a distorted image with the peaks being much too high: 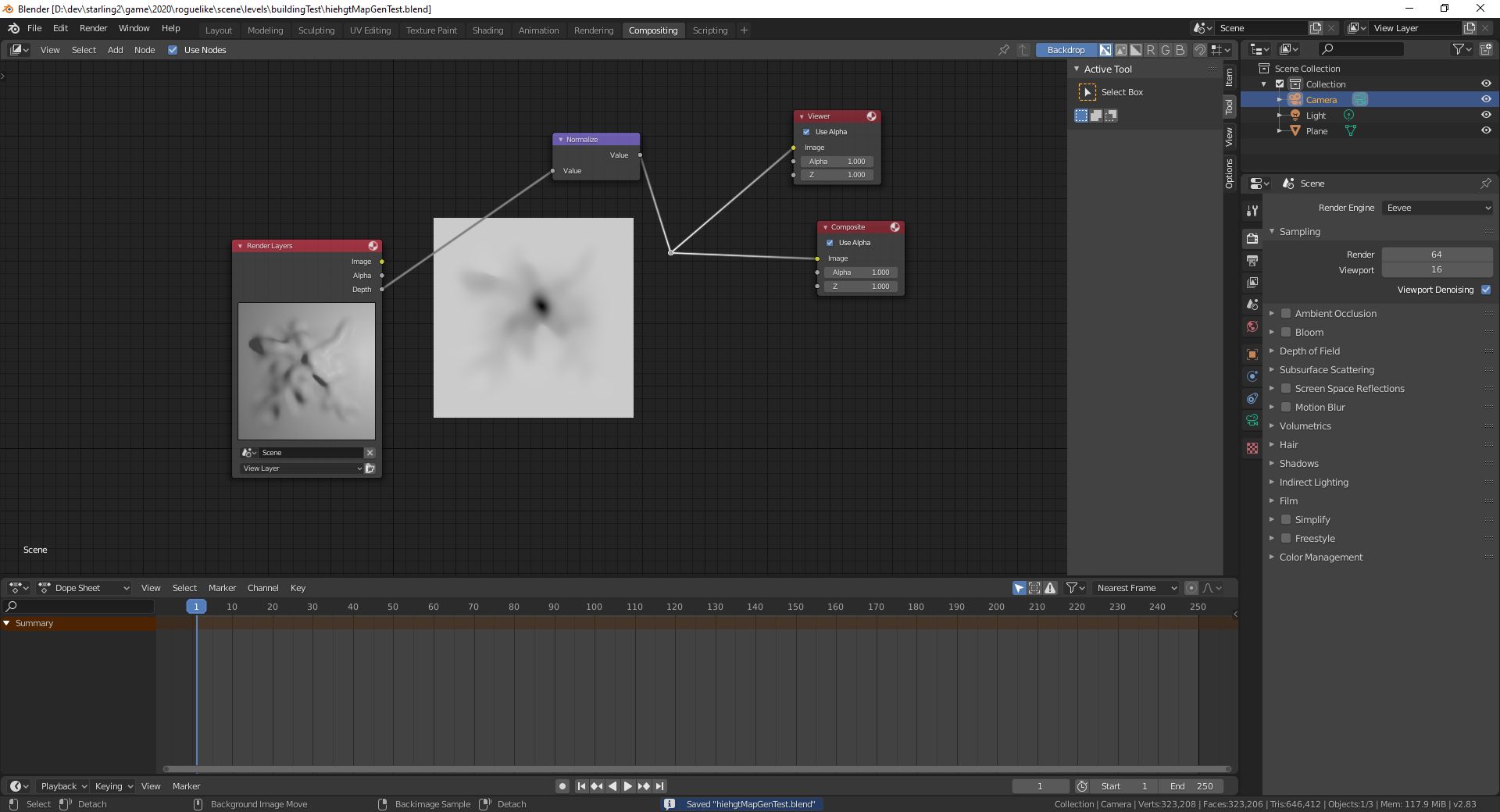 Using the assumption that the depth buffer is calculated the same way OpenGL does it, I tried piping the calculation through a 1/n math node: 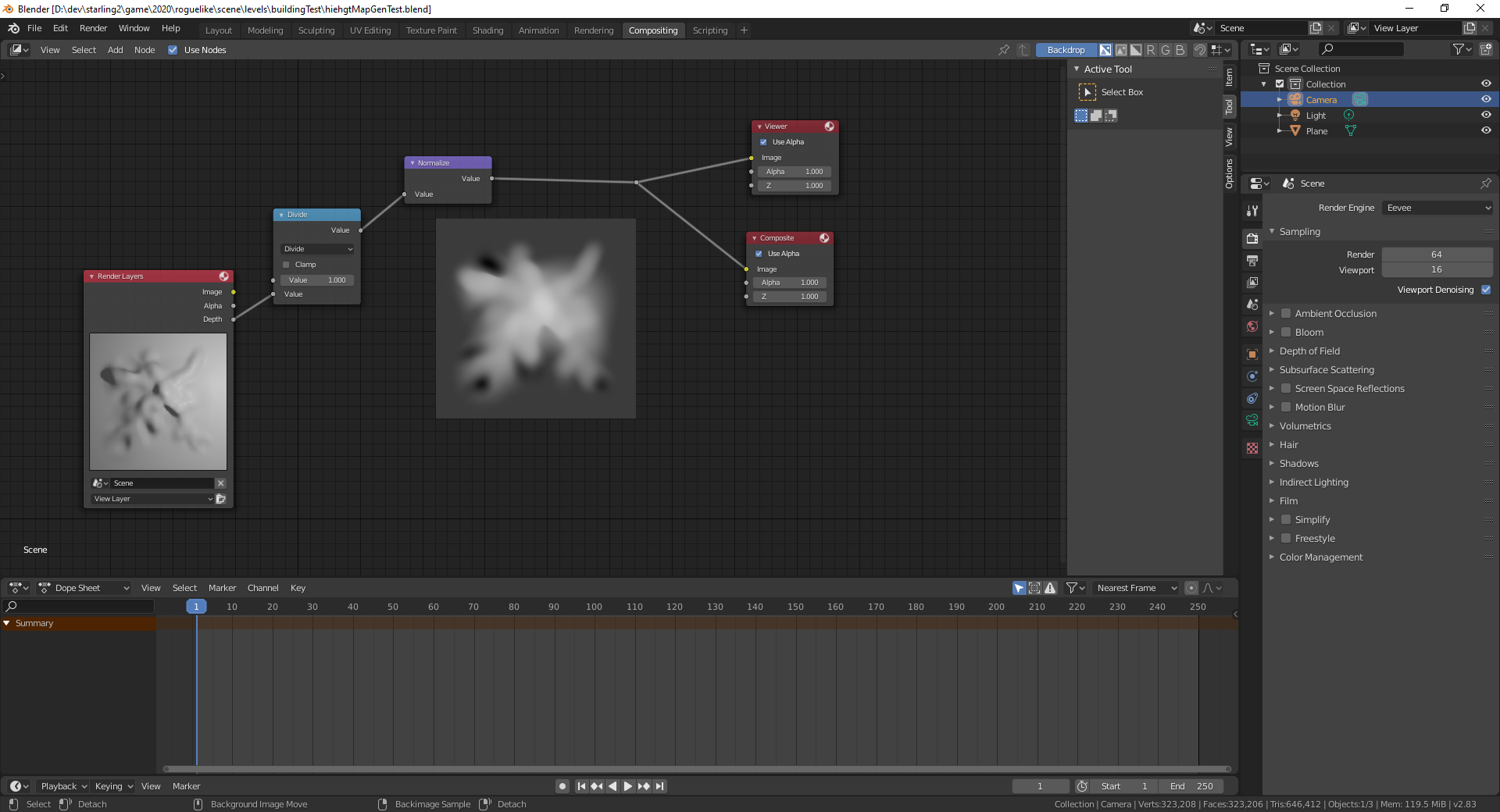 This fixed the distortion, but I’m finding it very hard to set up my network since I have no real idea how the ‘depth’ values are actually calculated. I’ve used a bunch of math nodes to try and map the depth buffer onto height values, but I’m getting weird results that make me wonder how blender is actually calculating all of this. For example, simply doubling the resolution of the output gives me this: 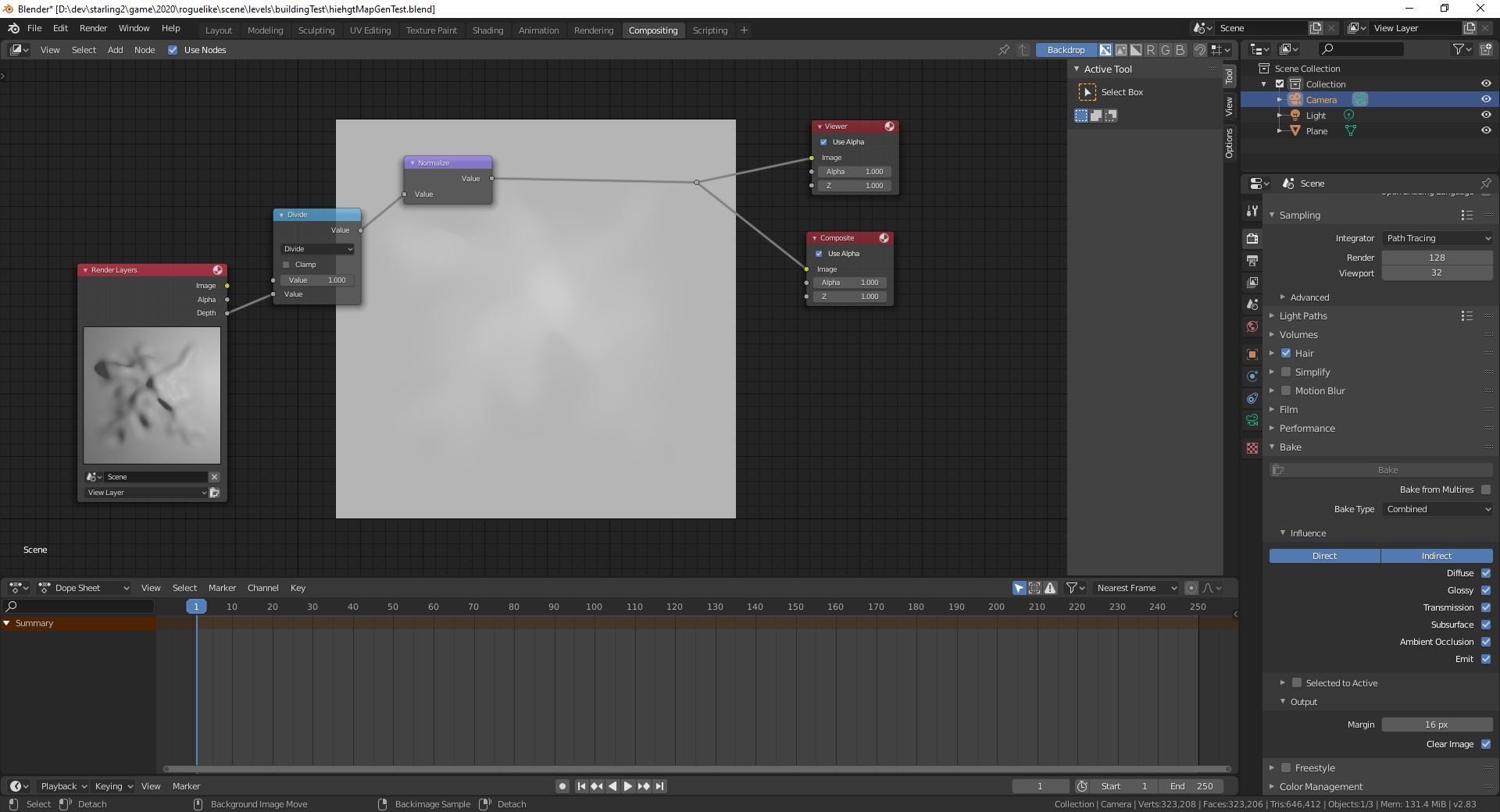 Why is it so light? Shouldn’t the Normalize node still transform the image to the full range of 0 to 1?

If anyone knows how to generate a height map, please let me know.

I don't know the method you're using, here is one that seems to work and that is close to the one explained here by CGMatter as linked by @NascentSpace: 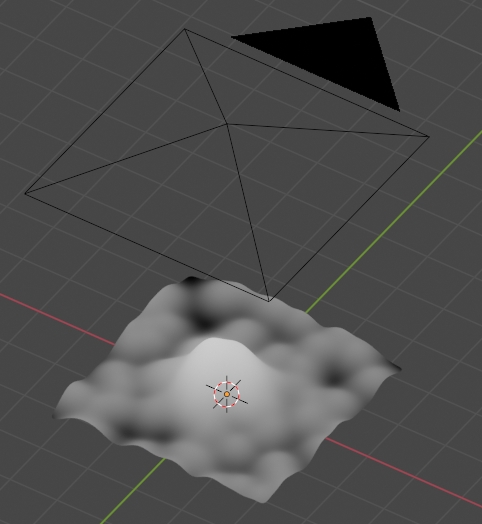 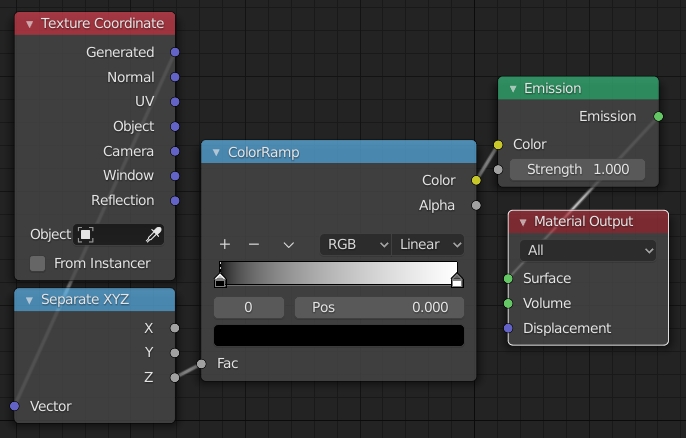 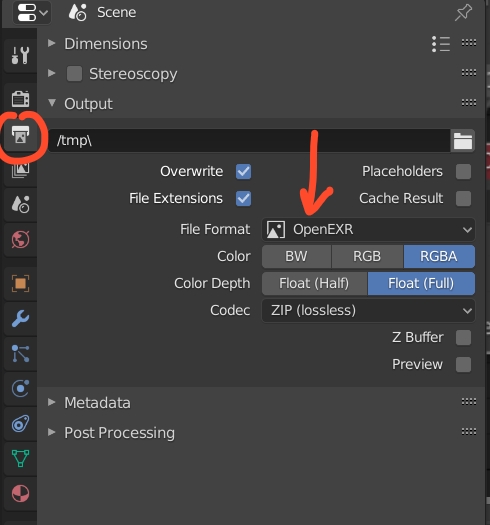 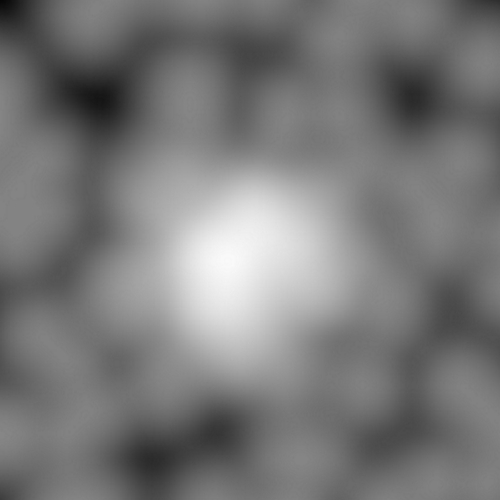 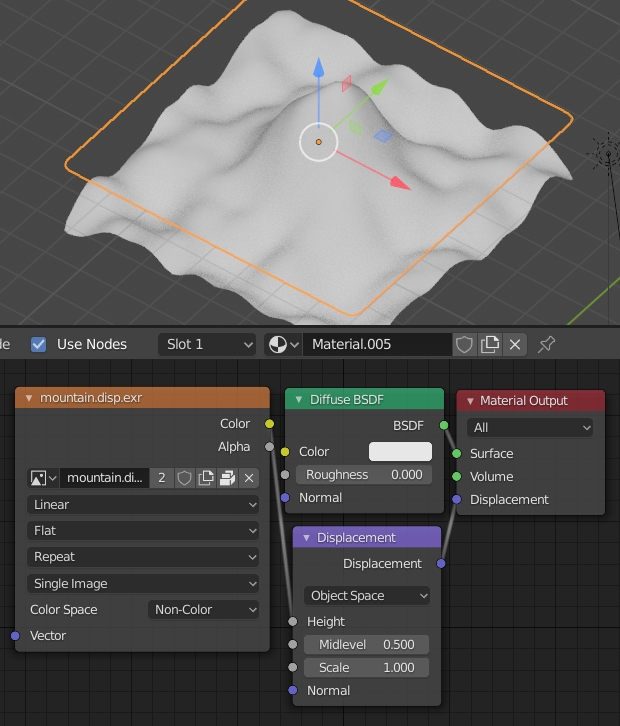 Correct answer by moonboots on November 16, 2020

Move empty as parent so that children follow (python)

Weird white fuzz around textures with transparent areas in Viewport (2.91)

Geometry data is coming instead of geometry

Why are some images not showing the preview icons?

Are Cycles particles are less voluminous than Eevee particles?

Get same bump from a photo to a model

How do you move he head of a bone with respect to the parent’s head location and not the global coordinate system?

Is it possible to edit the size of a Sun lamp in Blender 2.8

Is there a VNC (remote desktop) software that can successfully launch Blender..?

How to create wave splashes onto another object, such as a shiphull?

How do you model a shape that is asymmetrical?

Update a script for Unwrapping trees using a python script

UV map only using half of the texture