Does anyone know if there is an English translation of this book?

It is a book written by Boris Zlotnik. I found some books from him in search, but I’m not sure whether the same book. Some titles with chess course vol.1, vol2., etc.. 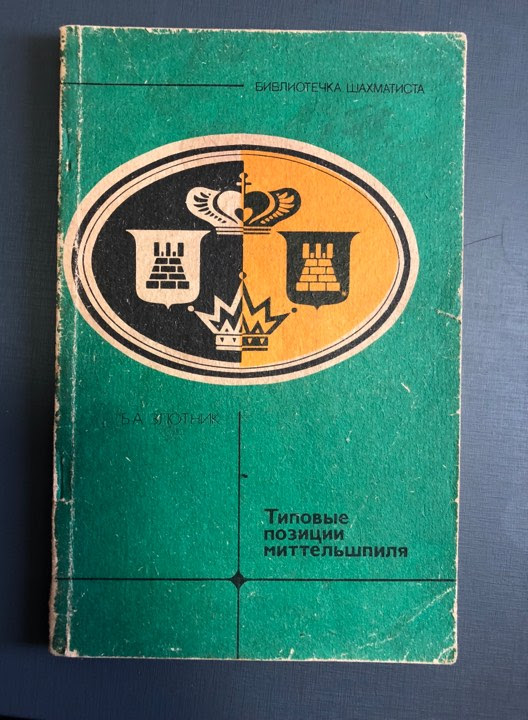 It is hard to prove that something does not exist, but I read and speak Russian, and I just looked at that book in Russian. It deals a lot with tabias of various openings, and resulting middlegames.

The only book of his in English I could find is "Chess : Knowledge, Training, Mastery", and that is definitely a different book, as I also have that in Russian: "Шахматы - Наука, Опыт, Мастерство (1990)" (strictly translated as "Chess: Science, Experience, Mastery").

Lastly, I found a site that seemed to say that it was only available in Russian, which I tend to agree with after researching it. Interestingly, he has a two-volume series in Spanish though, and one more in Spanish.

Correct answer by PhishMaster on September 21, 2020

Hold on, the translation is coming out in December!

A cramped opposite color Bishop endgame

Why do some openings have Indian in their name?

Knight and King vs Queen and King

Does anyone know if there is an English translation of this book?

Are there mobile chess tutoring/training apps for Android or iPhone?

What projects have been undertaken to solve chess completely?