Approximating Geodesics in a half edge DS, how can I refine my mesh to get good approximations

I implemented Djikstra’s shortest path algorithm to approximate Geodesics on arbitrary meshes. Djikstra’s works, but I noticed a problem inherent to the discretization of my meshes. 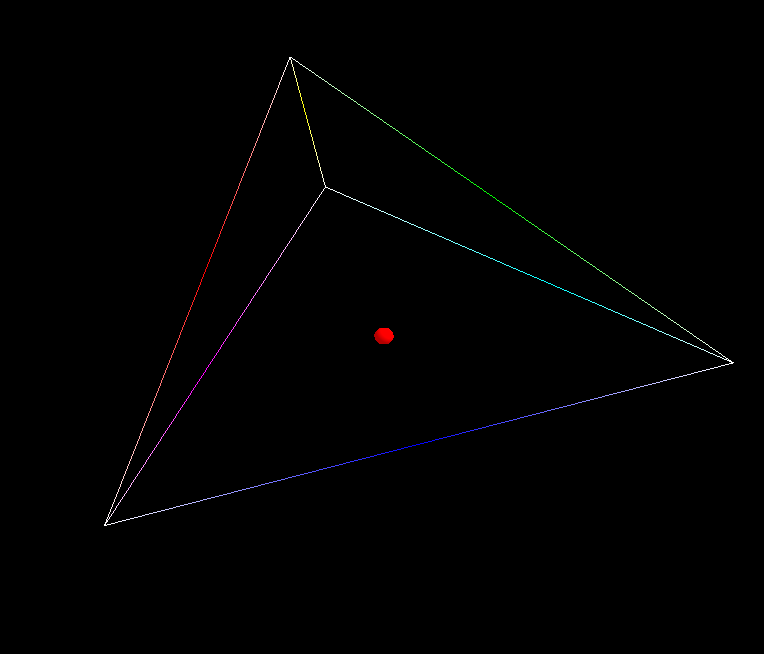 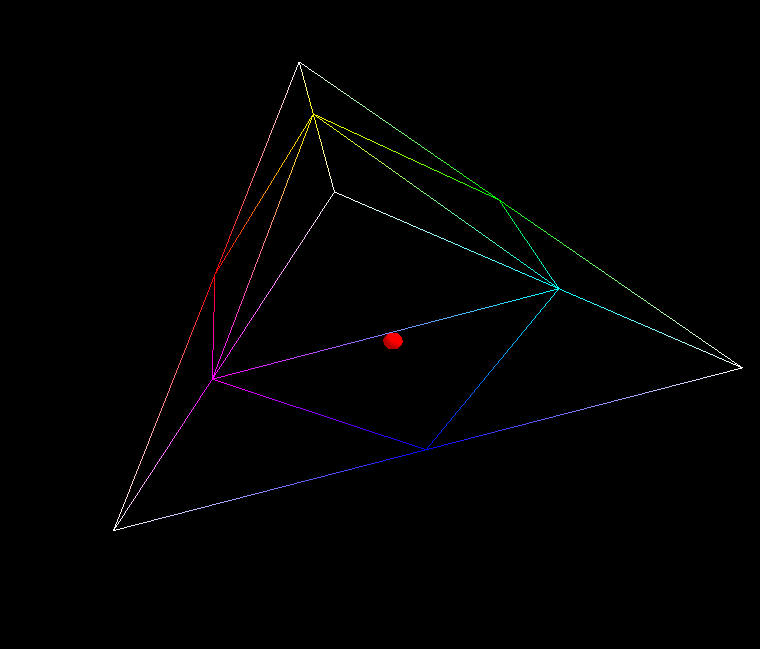 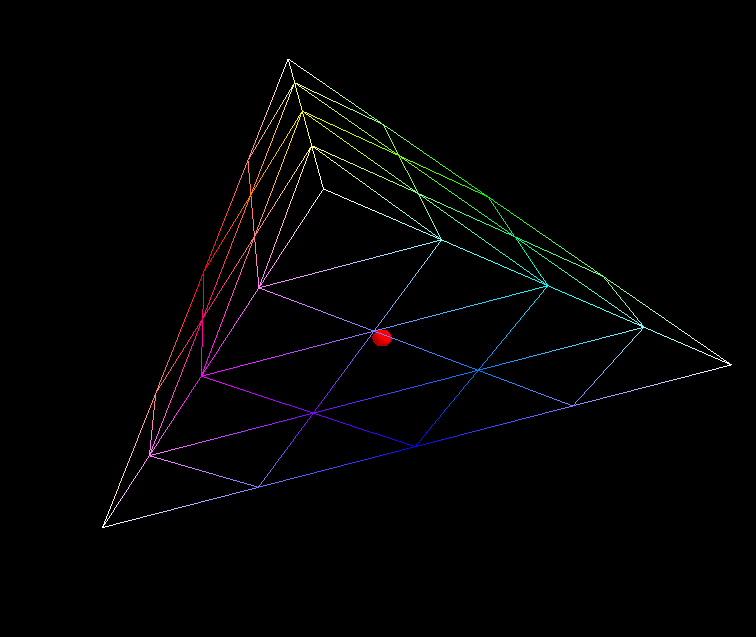 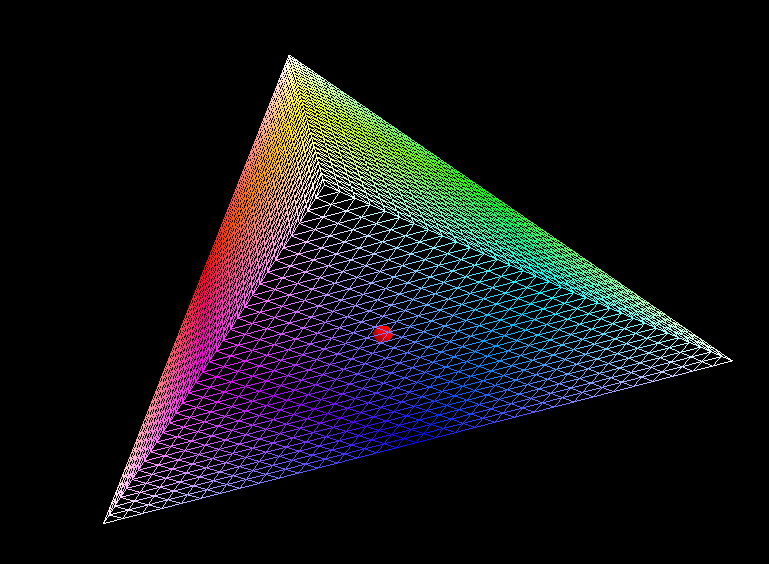 This is my current refinement algorithm which is the easiest/standard face subdivision. Now consider the approximation of a geodesic in 2 points: 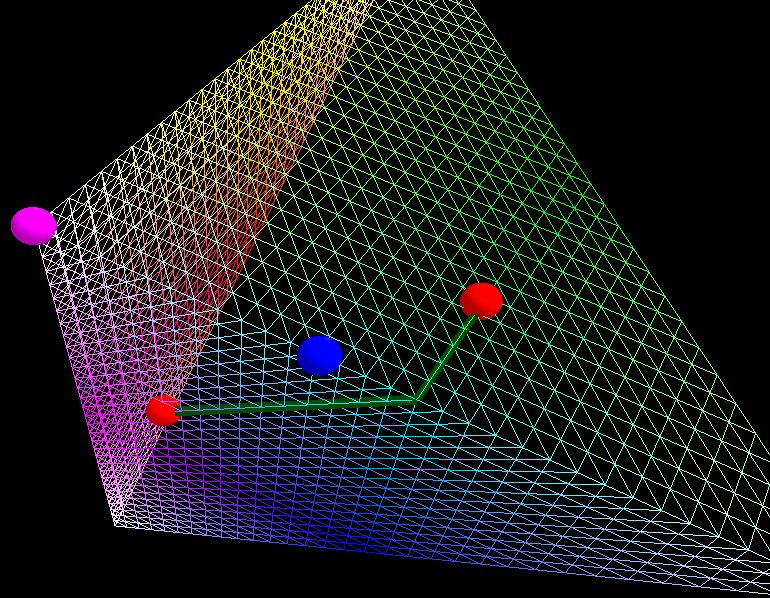 The blue point is where I think the actual geodesic intersects that edge, which is quite far from where the approximated geodesic passes. However that path ISN’T wrong.

Consider a square grid. The distance between any 2 points in the grid is the manhattan distance |x| + |y|.

So as far as Djikstra’s is concerned, a path that goes all the way down and then to the left has the same length as a path that goes diagonally in a staircase pattern. Refining the mesh won’t change the distance either. In other words, the limit of the shortest path found by Djikstra in a regular square grid as the size of the squares goes to 0 is NOT the straigtht line connecting 2 points.

Now the actual question, does anyone know of a way to subdivide my surface that is fairly straightforward but will actually converge to the geodesic?

As you pointed out, the problem here is the discretization/subdivision of the mesh. If your mesh was made of quadrilaterals instead of triangles, the obvious subdivision strategy would be to split each quadliteral into four equally sized smaller quadliterals: 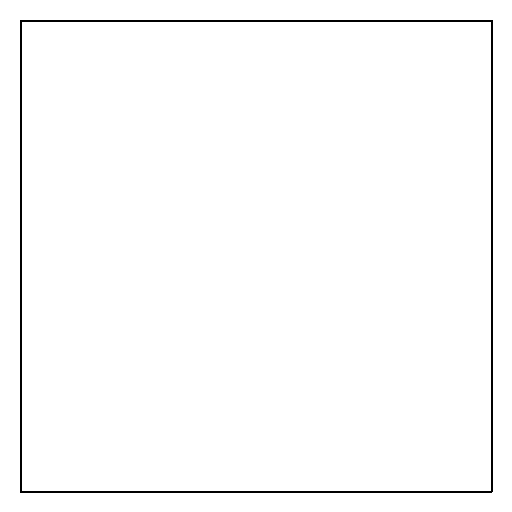 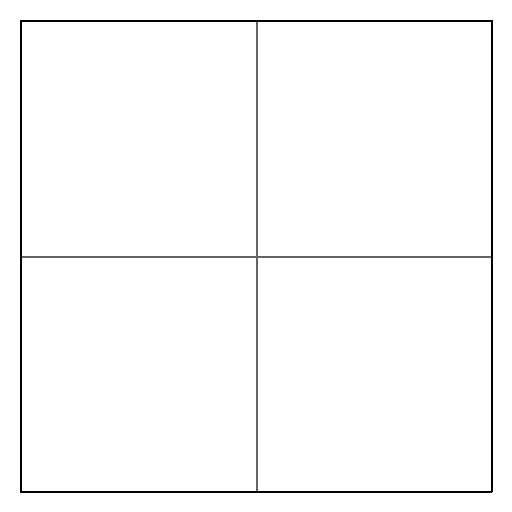 Unfortunately, the same is not true for the standard subdivision strategy of splitting a triangle into four smaller triangles, which you have proven with your example. I believe that, at its core, the problem is that there is no way to reach the center of the triangle with a straight line from each of its edges. This can be achieved by splitting a triangle in each subdivision step into 6 smaller triangles like this: 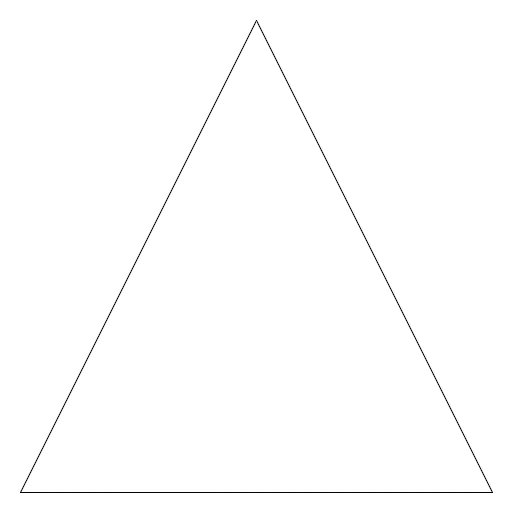 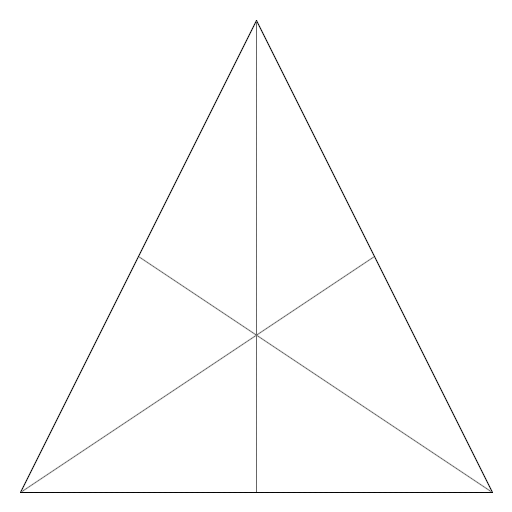 I do not have a proof that this subdivision is more useful to compute geodesics with Dijkstra's algorithm, but it seems quite likely to me. I would be very interested to see what your results look like with this subdivision strategy! However, no matter what you do, in the end you may or may not end up with sets of shortest paths instead of a single shortest path. In this case you will need some kind of heuristic or additional algorithm to decide which path resembles the true geodesic most closely.

Is there an algorithm to bold an outline font?

Transfer the texture between two different sets of uv

How to retrieve data from Compute Shader to CPU?

What method is used for baking grayscale curvature maps

The ploygon width parallel to the x axis as a function of the y ordonate?

Find the formulas of the middle point algorithm for drawing the parabola?

Crystal ball rotation – I don’t get why the code works

How to raytrace Bezier surfaces?