I have data,let’s call them X, which affects S. Let X also be modelled as bunch of random variables.

P(S|X) changes based on X.
The problem statement is I want to pick Xs such that P(S|X) has mean higher than P(S) and std deviation lower than P(S).

Just to illustrate my point I have taken X of 1 dimension.
Scatter plot between X(horizontal) and Y(on vertical): 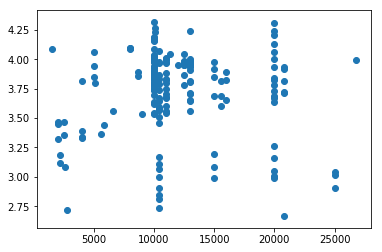 You can see that P(S|X) changes for different values of X as given in the below plot: 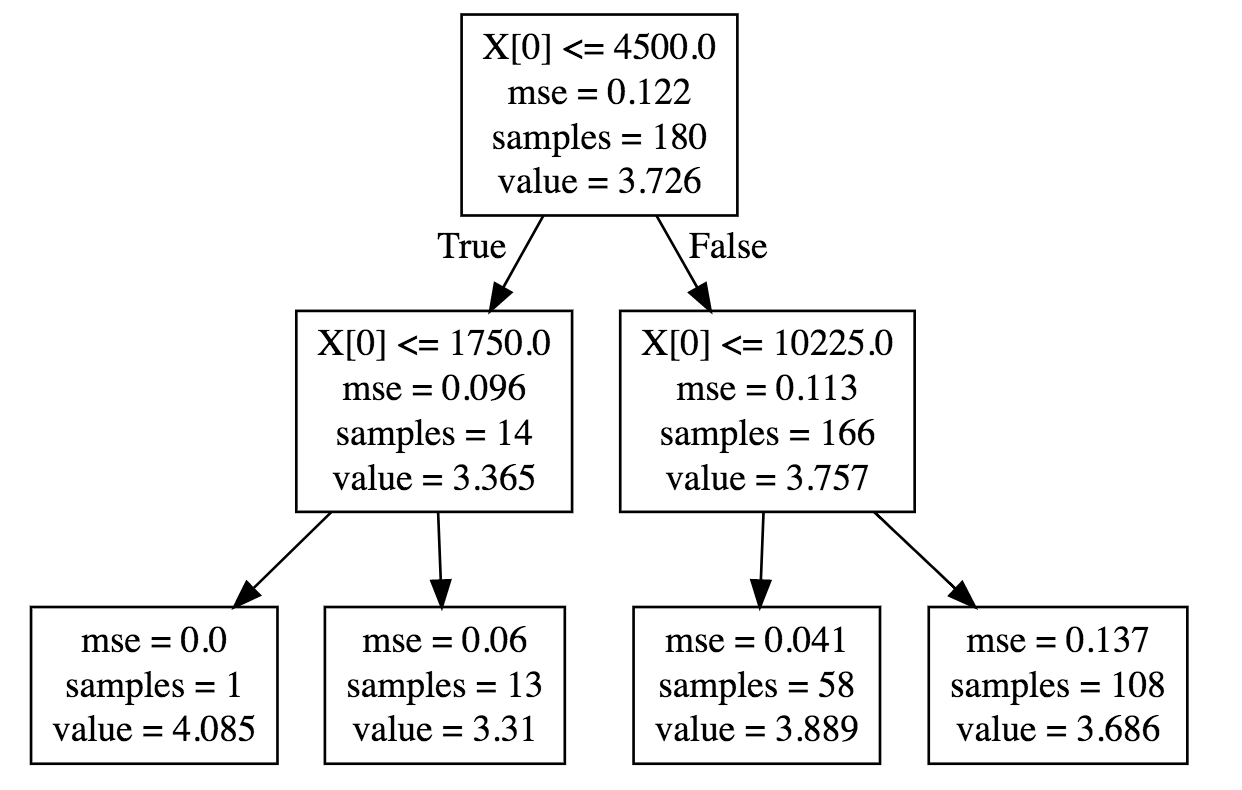 What I am interested in is given S and bunch of Xs… pick range of Xs such that resulting distribution of P(S|X) has higher mean and lower standard deviation… Please help me find a standard technique that would help me achieve this.

Just apply an optimization to search for the X values that satisfy the criteria you're looking for. Here's a simple demo:

Is there any time series model which handles data at variable frequencies.?

While Merging image datasets which of the image parameters should be prepossessed/Normalized before giving to a CNN Model?

Is there a way to get gini index values for every node in rpart model?

What are the different ways to feature engineer webpage data for input into a webpage classification model?

What is learnt by a model having multiple LSTM layers, each getting a slice of the same input data?

DQL for detecting next move in games

How can collaborative filtering be extended to include more features?

Pattern detection in sequence of users behaviour for clustering