Why is this relay turning on when booting up/down my raspberry PI?

I bought this relay from amazon https://www.amazon.co.uk/gp/product/B06XK6HCQC/ref=ppx_yo_dt_b_asin_title_o04_s00?ie=UTF8&psc=1

It currently works if I just send LOW when I need to turn it on and HIGH when I need to turn it off, even if it seems counter intuitive to do it this way. My main concern is the relay is almost on when the raspberry pi is booting up for the first few seconds. By almost on I mean that the LED signalling me that the relay is in it’s normal closed position is on, but not as bright as when I turn it on by sending the LOW signal to it. I don’t think current is passing through it in this state. This almost on state also appears after I turn off the Pi with sudo shutdown now. As you can imagine, I would prefer the relay to be completely off in this state. Here’s a diagram of how things are wired 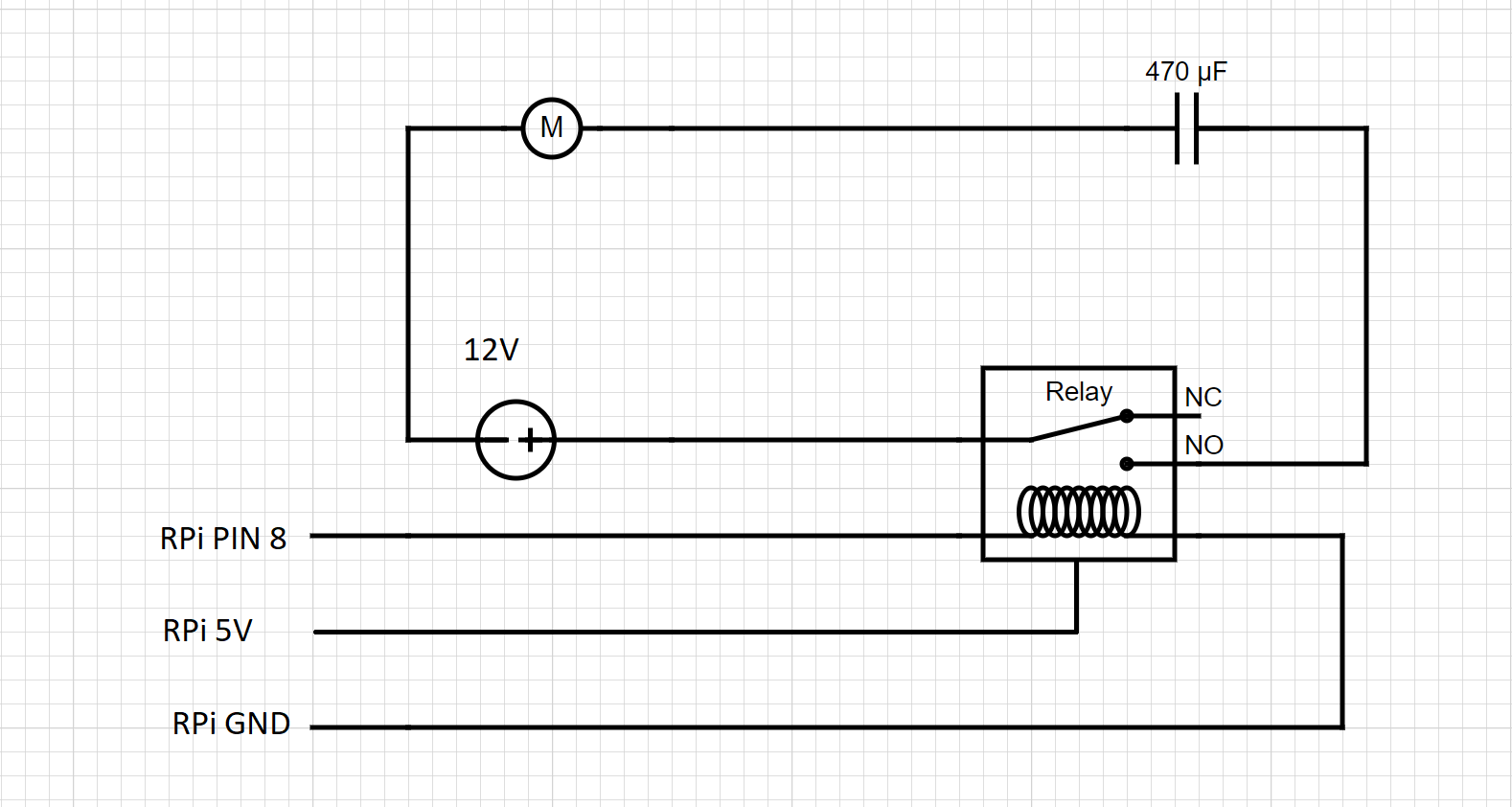 I have also tried adding a pull-down resistor, although I’m not sure I’m doing it right. See diagram below. With this wiring, the almost on state mentioned above is turned into an on state, which is even worse because current is flowing through the relay from boot until I run the script and send a HIGH signal to the relay. 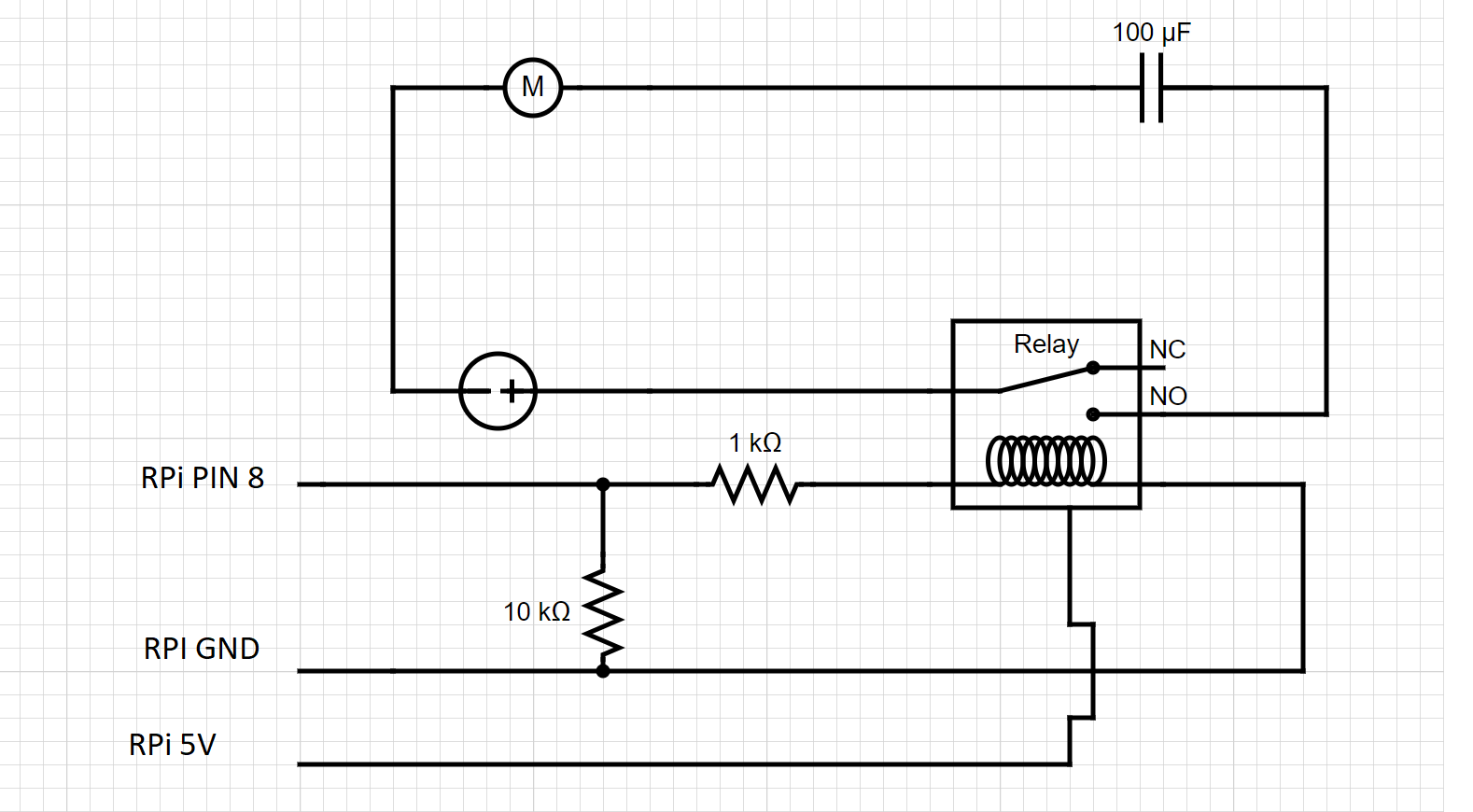 If the relay module needs pulling high to turn it off, then you need a pull-up resistor to 3.3V, not a pull-down resistor to GND. I'm not sure what the 1K resistor is for.

On most microprocessors, a GPIO pin can be in one of three states:

On powering up, the safest option is the third - high impedance. That way, if the pin is intended to be inputting a signal from another system, the processor won't mess things up by pulling the GPIO pin high or low, and damaging either itself or the circuit that's driving it.

As an aside: you are using a relais module, with optocouplers on its inputs, so your schematics are a bit misleading.

Anyway: the Pi could be doing all sorts of things with its IO pins on start-up, I don't know the Pi well enough to tell you exactly what happens, but high-impedance is the most likely.

You want to pull up to the Pi's 3.3V logic level, not to 5V; I'm not sure where the 5V in your schematics comes from. If the relais module won't work properly with 3.3V logic levels then there is some more work to do.

Do I need OD/OC/OV Protection for Small LiPo Batteries with a Protection PCB already?

How to choose TVS/ ESD for sensitive application?

How do I connect a 0-10V analog input to MCU with high input impedance?

Will this DC UPS with off the shelf components for home network and laptop work?