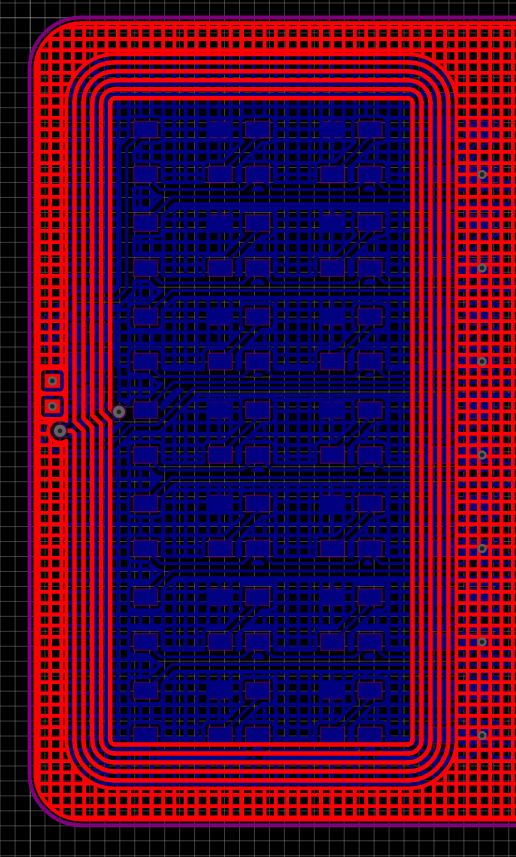 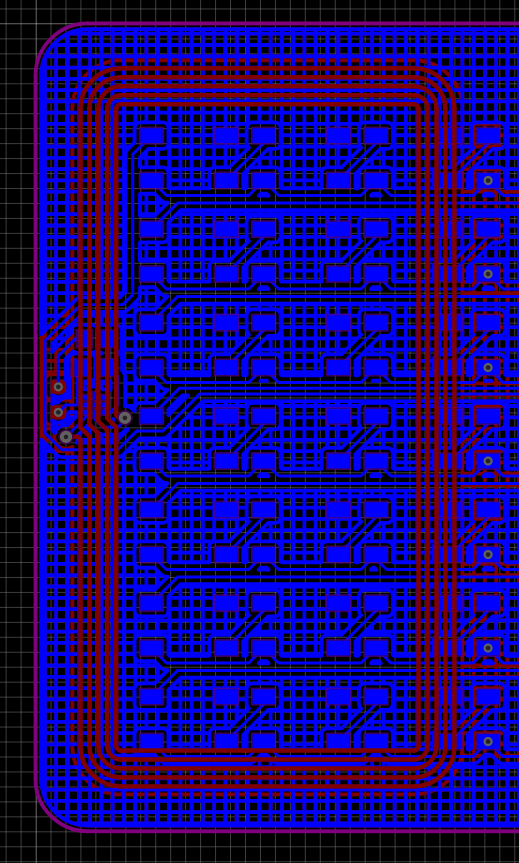 Would the planes interfere with the antenna in any significant way? And should I change the grid pattern to a normal plane? (The grid was a cosmetic choice)
I am using this chip for NFC, and the antenna is the same as the antenna from this tutorial.

I recommend checking it in some finite element electromagnetic simulator, like Microwave Studio or openEMS, but it may be faster to actually make the PCB and test.

It is hard to say right off the bat if your ground and power planes are going to act as shielding or reflectors. My guess is that they are actually going to act more like reflectors.

How to calculate d-axis and q-axis inductance from line to line current?

can I also use phasors/concept of impedances for non sinusodial signals?

Can I share a single pull resistor on multiple enable pins to save space?

Negative Voltage In Capacitor When + Side Is Connected To –

Derivation of energy in capacitor

PNP Transistor Not Working as Expected with Higher Voltage

How to vary the voltage output depending on the changes in temperature?

Burried via with custom shape in Altium