What are these types of images called? illustration with notation?

Is this type of images (img_1) called sketch map with notation? 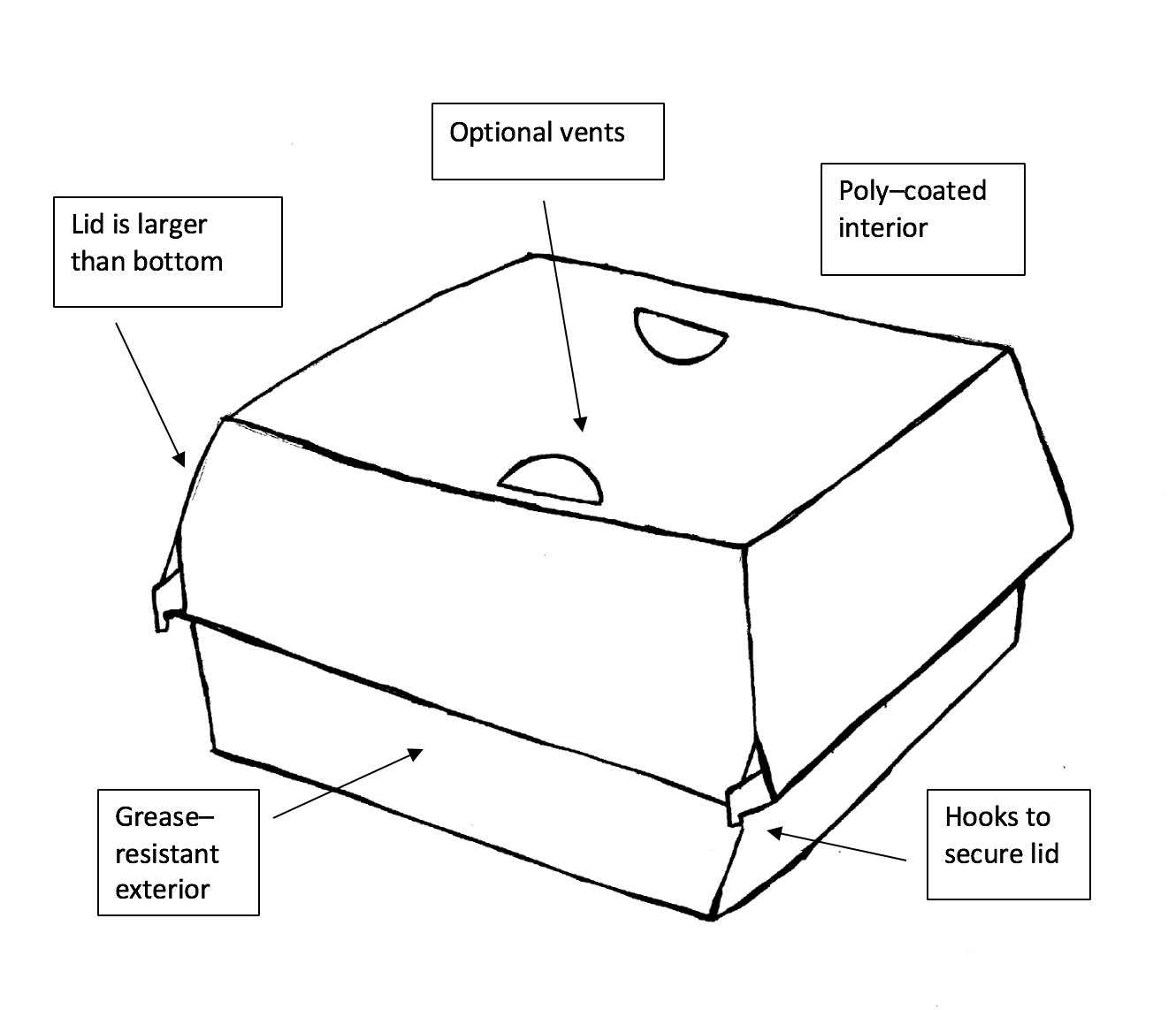 while this type of images (img_2) called physical map without notation? 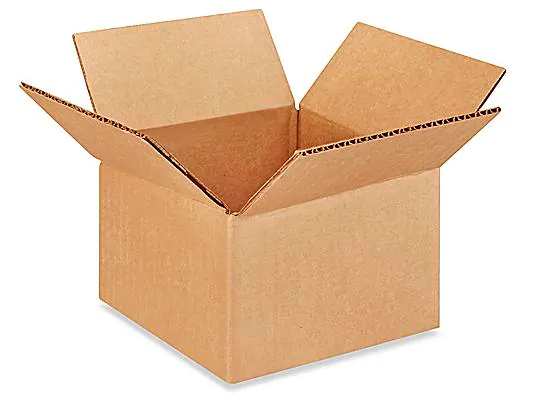 while this type of images (img_3) called physical map with notation? 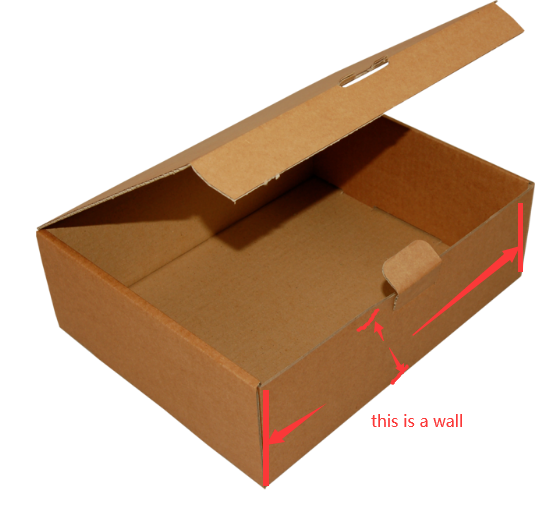 All three are images so I would avoid "image" when trying to distinguish them. I would call the first one a 'diagram with explanatory notes."

Here is a definition of diagram: "a graphic design that explains rather than represents especially : a drawing that shows arrangement and relations (as of parts)."

I would not call it a sketch, which means "a rough drawing representing the chief features of an object or scene and often made as a preliminary study."

It is not that "sketch" is wrong; it is merely that "diagram" is a better fit for what is being mentioned.

The other two images appear to be photographs rather than diagrams or sketches. For the third, I might say "photograph with with added explanatory markings and notes."

Reflexive pronoun in a prepositional phrase modifying a noun

Reference of pronoun in the context

On the use of word “similar”

In this sentence, does “which ” refer to “the mobile and internet infrastructure that existed”?

An infinitive clause modifies actions according to the context?

The output of an adapter

what does “atmospheric navigation” refers to?

She has provided five witness statements

“Something that is used to …” – Is it a correct noun phrase?

do support  ellipsis  grammaticality in context  meaning in context

“Set aside” vs “set something aside”

How do I express subjuctive future in English?

What do you call people in positions of power or some criminal who protect you in some way?

Is “take a long time to wait” grammatical?

When to use present continuous

what is the most important in this sentence the present relevance or the fact that this event belongs to the past?

past vs present perfect