How to naturally encounter the properties of identity, commutativity, associativity, and distributivity (to define rings)?

In elementary school, I remember learning about the basic algebraic properties of the integers like identities, commutativity, associativity, and distributivity, and not really thinking much about them (I mean, as a kid I thought they were obvious and not worth dedicating a month to, haha). Now that I’m starting abstract algebra, these four things pop up again, but this time around, these laws seem far more mysterious, perhaps because they are being used as some sort of "basis" for generating a "valid" algebraic structure, instead of just random facts about numbers.

My question is this; I would expect there to be lots of formulas regarding elementary arithmetic, but somehow these four ideas generate everything. How could one trying to isolate algebraic properties of $mathbb Z$ come up with this exact "basis"? Is there some kind of logical/algorithmic method we could use to systematically discover these laws and be sure that they encompass everything we care about when it comes to elementary arithmetic?

However, I can’t seem to shoehorn associativity or distributivity in a convincing manner, so perhaps this is the wrong approach.

Another idea I had was like starting again from the Peano axioms and then saying like "ok, we rigorously defined numbers and addition and multiplication and induction. Let’s do the age old Gauss integer sum problem from the Peano axiom framework!". This problem immediately forces us to define addition for $n$ numbers (associativity), and then the end result involves $n(n+1)$ so distributivity comes up naturally. However, this is kind of awkward (like it’s awkward to shoehorn in Gauss’s sum problem randomly in the middle discussing foundational arithmetic–at least it feels slightly unnatural in my eyes), so I don’t know. Phrased another way, my complaints for this idea is that there arise two questions: "why should we consider this Gauss problem" and "why should this problem be all that is needed to develop every property we care about in arithmetic"?

Criticisms and ideas are welcome!

In your question, I sense you want to focus on motivating the foundational properties of the ring $(mathbb{Z},+,cdot)$. To see why we should postulate associativity, we only need to think about the situation of an iterated function $f:Xto X$. Evidently, modeling the notion of iterated functions leads one to the structure $(mathbb{Z},+)$, which is associative and commutative.

The "naturalness" of the distributive property will of course depend on how we introduce multiplication to our additive structure above. Typically this is done by modeling the idea of "repeated addition" beginning with $$2cdot x=x+x$$ From this point of view, multiplication is a mere notational convenience that builds on our ability to count. The distributive property of multiplication over addition is a consequence of the commutativity and associativity of our additive structure.

This is not a direct response to your question.

One of the hot topics in algebraic geometry today is known as Tropical geometry. The addition and multiplication of polynomials is replaced with begin{eqnarray} x oplus y & = &min{x,y} \ x otimes y & = & x + y end{eqnarray} in the so-called tropical semiring. Maybe you could use this to make these abstract properties newly relevant? 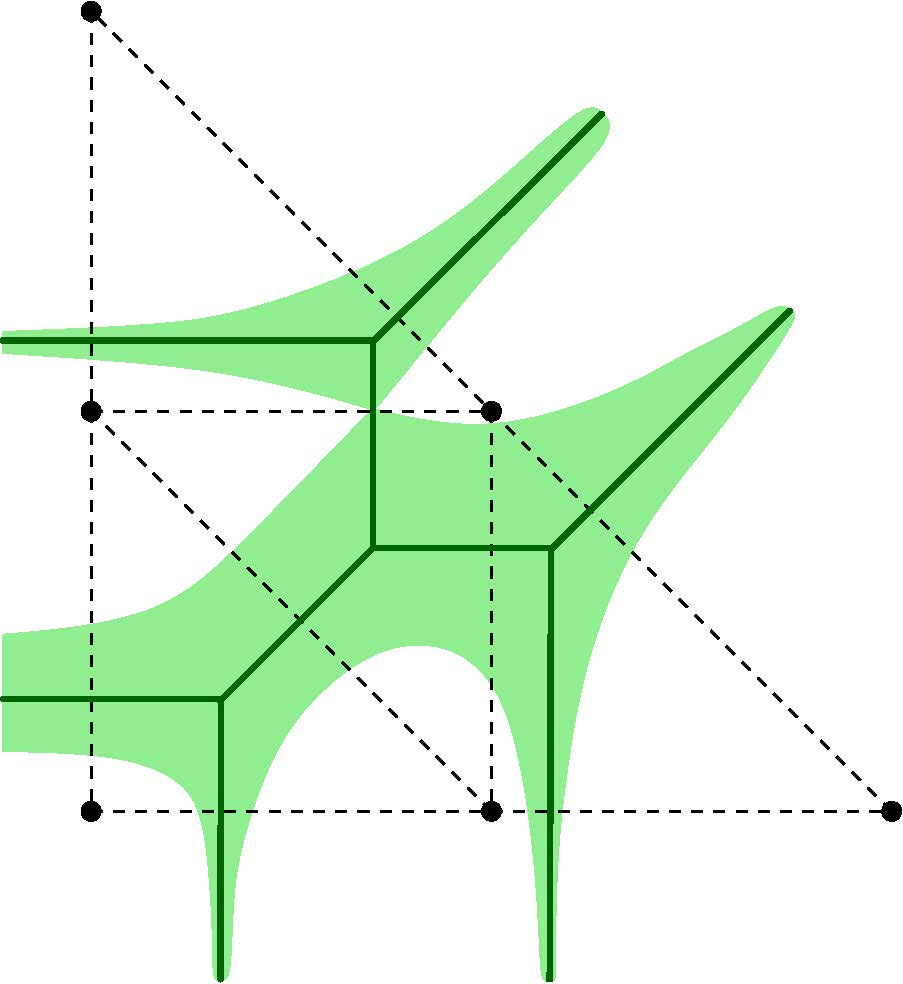 Answered by Joseph O'Rourke on September 5, 2021

Part of the answer is that mathematicians stumbled upon structures that had an "addition" and a "multiplication" that behaved (more or less) like integers do (rationals, reals, complex numbers, the residue rings, matrices, polynomials, power series, rational functions, ...). So it made sense to just assume a set and operations with those properties (and nothing else) as axioms (i.e., as given, not to be questioned) and see what can be deduced from them. Bonus is that anything you prove for abstract rings automatically applies to each of the above.

Answered by vonbrand on September 5, 2021

This isn't exactly what you are looking for, but it's pretty close: the book "Surreal Numbers" by Donald Knuth builds up the theory of surreal numbers by telling a fictional story of two people discovering and building the correct axioms. You should check it out. It's a neat read, and if I remember correctly it actually has exercises too.

From the Back Cover

The book's primary aim, Knuth explains in a postscript, is not so much to teach Conway's theory as "to teach how one might go about developing such a theory." He continues: "Therefore, as the two characters in this book gradually explore and build up Conway's number system, I have recorded their false starts and frustrations as well as their good ideas. I wanted to give a reasonably faithful portrayal of the important principles, techniques, joys, passions, and philosophy of mathematics, so I wrote the story as I was actually doing the research myself."...

Answered by Chris Cunningham on September 5, 2021

What are the best practices for giving online tests?

How to get better at proofs

Logic and proofs in secondary school

Is There Such Thing as Reaching Half a Standard?

How to naturally encounter the properties of identity, commutativity, associativity, and distributivity (to define rings)?

Would it make sense for math courses to be pass/fail?

What is “mastery” in a mathematical topic?

What are the resources to learn prerequisite knowledge to latter High school and undergrad prep textbooks?

How much more skilled in the topic should you be in order to teach the topic?

How do I learn advanced mathematics without forgetting?

At what age are most children able to convert between rational fractions and decimals?

How can teachers warn students about common mistakes without causing the student to make the mistake?

Statistics, for the mathematically rigorous