Frameworks for materials modeling at the mesoscopic scale

The mechanical, chemical, and electronic properties of materials change depending on the scale at which we are measuring.
Scales typically range from the nano to micro to macro levels. My question is, what frameworks have people found particularly useful for the mesoscopic scale of materials modeling, i.e., the level between micro and macro. A related question can be found here: What are the main computational frameworks used in materials modeling?

Calphad techniques should also be of interest. Calphad is based on thermodynamic models of the Gibbs energy starting from describing the pure elements in gas, liquid and different crystalline structures (also meta-stable ones) and more or less complex models describing solutions with model parameters fitted to experimental data and (for the last 20 years or so) DFT data.
Multi-component databases with such model parameters, normally fitted to binary and ternary systems over some temperature range, can be extrapolated to calculate the stable state with systems up to 5-10 elements with reasonable accuracy.
Calphad started some 50 years ago as a tool to calculate phase diagrams from thermodynamics with model parameters fitted to experimental data. But the thermodynamic description can provide chemical potentials, heat capacities, enthalpies etc also in meta-stable phases and it has become an important tool to simulate phase transformations.
There are a few commercial and free software available but the main problem is to find a good database, development of the databases is a tedious and slow process and the good databases can be quite expensive.

I assume when you are asking about mesoscopic modeling you are looking for a scale higher than molecular dynamics and quantum mechanical simulations and a scale smaller than macroscopic finite element or finite volume modeling that typically mechanical engineers do for designing for example aircraft, reactors, etc. In this regime of mesoscopic modeling, typically two different approaches are famous:

Of course, you could consider other methods such as Monte-Carlo or Phase-Field as well in the mesoscopic regime (note that Phase-Field could be coupled with LBM usually) to capture the microstructure of materials or fluids. 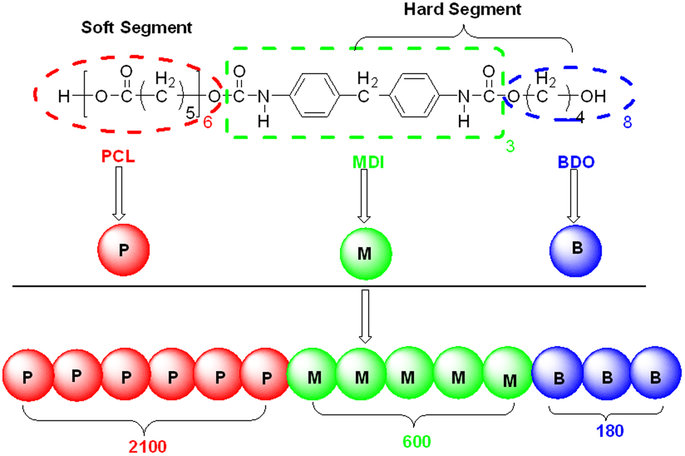 Answered by Mithridates the Great on November 4, 2021

What are the pitfalls for new users of DFT?

What are the types of MCSCF?

What are the types of SCF?

Which schedulers are compatible with a virtual machine?

Is the number of possible Bravais lattices a mathematical fact?

What are the great unsolved questions in Matter Modeling?

one topic per answer  reference request

What are the types of Quantum Monte Carlo?

Deep Neural Networks: Are they able to provide insights for the many-electron problem or DFT?

Can we consider SOC in FM materials using QE?

Why linear response is absent in a non-centrosymmetric system with time reversal symmetry?

What methods are available for excited state calculations in solids?

How to set vacuum space for slabs?