Where could this oil leak originate on this Mazda 6?

2007 Mazda 6 3.0L V6, driven daily, has been dripping a few drops of oil per day from this … what the heck is this bent piece of metal that looks like it actually has a drip spout? And where is the leak likely to be originating and what are recommended diagnostics or repairs? 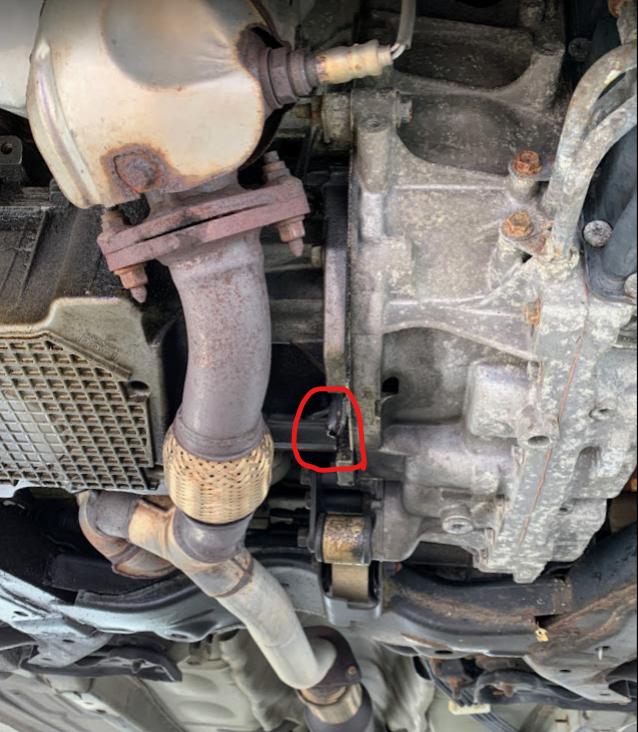 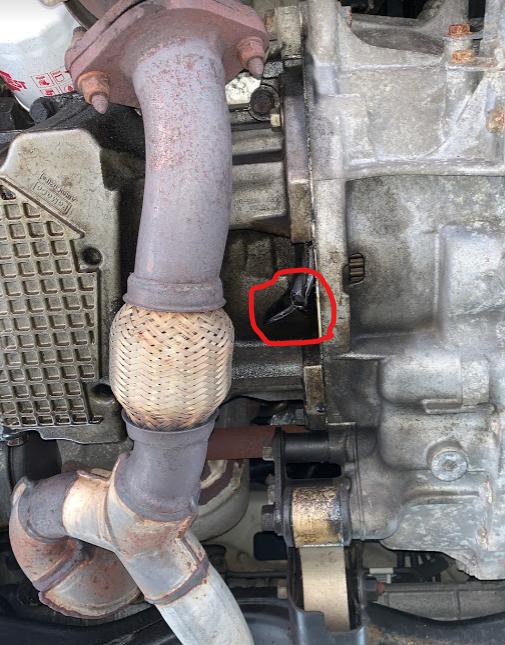 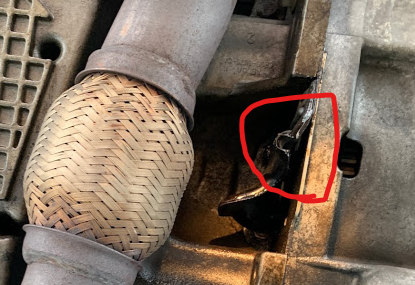 That looks to be where the transmission bellhousing meets the engine block. If that's the spot, the leak is most likely the rear main seal. This is where the engine crankshaft comes out of the engine and the place where the flexplate (assuming an automatic transmission) connects to it. There is a seal which circles the crankshaft. A leak where you're showing it is usually caused from this seal leaking.

This is not an easy fix, because one has to remove the engine/tranny from the car (most front wheel drive cars requires this), then split the tranny and engine, remove the parts, replace the seal, then put it all together again. A lot of work for a $20 seal.

Is there a way to transmit a CAN bus signal over a high current DC line?

My stow and go 2nd row seats will not fold down into the storage area? I have a 2010 dodge grand caravan

Suddenly burning oil after heavy strain on engine, should I look for damage?

Is there such a thing as a biodegradable (boat propeller shaft) grease?

Sound of air leak during kickstart and during engine running?

Starting car for first time in several months; arcing and turning of an electric motor when reconnecting negative terminal

Troubleshooting of Battery vs Alternator

steering wheel vibration only when the engine is warm

Coolant level is below “low” in the expansion tank, dealership service says this is normal?

Do you need any specific tools to change a DPF and vaporizer?