I watched a show a few years back and I want to rewatch it, but I can’t remember the name of it. It was about a blonde haired boy with a white shirt that broke open a vase accidentally and found a necklace and later finds out it summons a creature out of it. It was sort of in an anime style and there was this blue haired moody girl, a pinkish haired girl, and an adult guy with brown hair and a trench coat and I think they were called hunters or something. 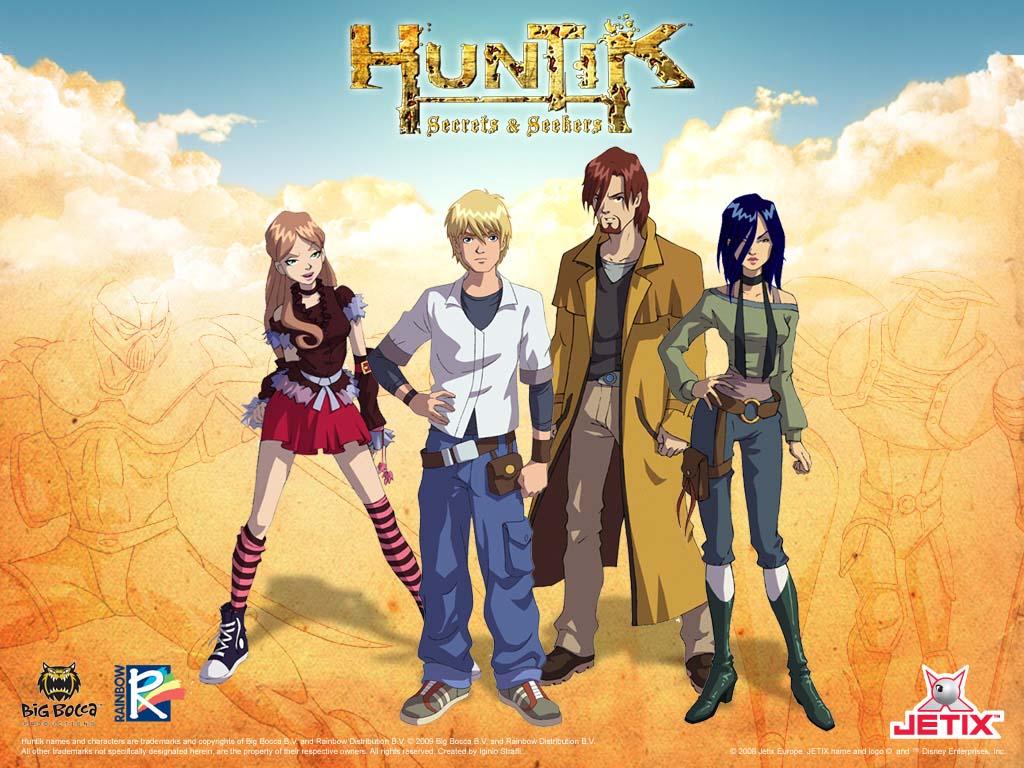 The series follows Lok Lambert as he uncovers the secret legacy of his missing father. His father, Eathon, was a member of the Huntik Foundation and a part of a secret world of magic users known as Seekers and creatures known as Titans. On his mission to uncover what happened to his father, Lok is joined by Dante Vale, Sophie Casterwill, Zhalia Moon, and a talking Titan called Cherit.3

Season one focuses on the fight against the evil Organization, led by a powerful Seeker known as the Professor. Along the way, the team discovers the Amulet of Will and the powerful Legendary Titans. Though the Professor eventually acquires the three Legendary Titans of Mind, Body, and Spirit in a bid for immortality, he is defeated by the Huntik team.

As you can see by the title image, Lok does wear a white shirt, and the other characters match your description. And he finds the necklace in a vase that he breaks in the first episode.

How often does the password change for the Gryffindor common room?

Manga where the main character sees the group of heroes defeating the demon king, gets stabbed in the back and reborn into his younger self

Is there an explanation for why Yoda’s grammar slips in Empire Strikes Back?

What is the formula for Spider-Man’s base web fluid?

Was the Doc Brown picking up Marty and Jennifer from 1985, from 2015, or from another year?

back to the future

What is the significance of the numbers in “The Eleven Holy Numbers of the Mechanical Soul”?

What are the DC comics “species” being referenced in Sandman Overture?

Was this WandaVision twist revealed before episode 7?

Could Nightblood eat away at metal minds?

Was the fact that the foreign schools were non-coed important?

When was Thor first portrayed as an advanced alien, not a god?

In what story did the gag of the Doctor having bottomless pockets originate?

Did Alastor Moody know what name others used for him?

Earliest use of “inversion” of arrow of time

Is the MCU origin for the “Avengers” name consistent with the comics?