I need some advice on how to set up 2 VLANs (on one switch, I have HP v1910-48G switch) that separate broadcast domain and also share a single internet connection. The two Vlans must remain separate, and cannot communicate with each other.

I did some searching and then found this example

And this is what I tried (Editted):

How can I solve these problems? 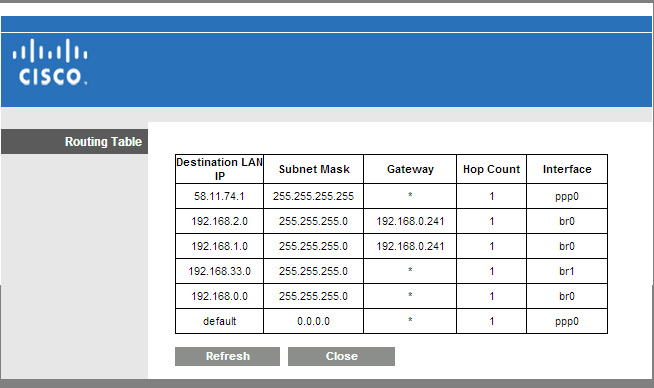 HOW TO SETUP 2 VLANS:

Im assuming the switch here is strictly a Layer 2 switch. Meaning you cant set IPs on its VLANs so your cant have VLAN routing on it. If you have a Layer 3 switch which does support IPs on its VLANS, you can take away that functionality by not enabling "ip routing".

NOTE: without having that extra VLAN 99, internet communication will not be possible with a router that does not understand vlans. This is because traffic on the way back in will either have to be put on vlan 10 or 20, so that means half of your return traffic will not go the right way. Vlan 99 allows for return traffic to be distributed to all ports.

For more info check out link below.

I have the exact article for you. This setup you want is possible with a switch and a router/gateway, which understands VLANS and one that Doesnt (you just need to create an extra internet vlan. The internet traffic will be shared unfortunately). Here is the link: http://ram.kossboss.com/netgear-vlans/

Netgear and HP handle vlans identically using their tag,untag,blank, and pvid notations. Cisco doesn't use those words but nonetheless the end result is the same. (For example a trunk port with Cisco is identical to a HP or NETGEAR switch tagging every vlan on a port. Pvid on trunk ports Doesn't matter as you will learn from the article). This article explains it all. And you will understand how to generally set this up. The only thing not covered is step by step UI instructions but as a tech that should be easy once you understand your objective and how to achieve it. First read past all of the updates then reread the article to make sure you understood.

I suppose your main mistake is you try to make devices in different VLANs to communicate directly. This is impossible.

You wrote that you configured port1 as tagged for vlan 10 2 and vlan 20 3. It is right but not sufficient.

First, router's port must support VLANs. You need to configure subinterfaces on the router's physical port and "put" it to your corresponding VLANs. Next, assign ip addesses from VLAN's subnets accordinly to the subinterfaces and use them as default gateways.

telnet connects, but mysql times out

Request get blocked when over 10240 content-length

networking with one NIC and access to internet and virtual machines

Web proxy with SSH Tunnel to Ubuntu 12.04 with Putty is refusing connections

Port forwarding on Linux without iptables?

How to configure squid-cache for this Payload?

How can I setup NAT on my OpenVPN Server for the client?