Books about the Sound Industry_ how it works

I’ll finish my university in this year and i would write my thesis about Audio Post in Film, compare the industries between my country, other European country and America.

So the very specialised industry compared to a 1 or 2 person team that make the whole soundtrack for a feature film.
I’m looking for some books for this topic like 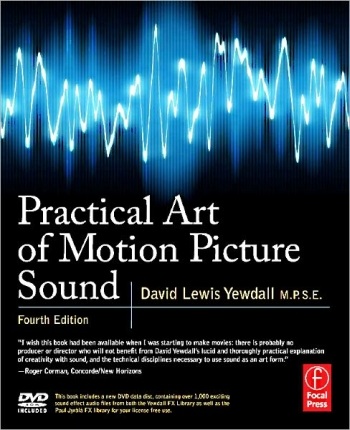 If the suggestions also contain financial concerns, it would be more than perfect!

This one covers the whole process, and as mentioned Dialogue Editing for Motion Pictures is very practical.

The question is a bit vague. There are lots of books about film, and quite a few books about film sound. But most won't mention any differences between Europe/US other than in anecdotal form.

There really is no "magic" difference. The main differences between big "Hollywood blockbuster type" films and typical European films is budget, number of folks working on the film and the scale of things. The scale and size is mainly what drives the other differences such as: workflow, stricter role divisions, higher specialization in most areas of expertise and of course the possible return of investment that actually drive the main difference ie the budget from the start.

As for books: Dialog for motion pictures by Purcell. Anything with or by Walter Murch. Just search on amazon. But do read enough different books so that you won't base your paper on just one or two. Try to avoid technical books from early 90s and earlier. They will give a lot of cool knowledge but they won't explain how we work today technically. Conceptually it's still all the same really :) The more things change the more they stay the same.

How to quickly understand the layout in various digital console

How do I make a recording of a group of people playing a tabletop rpg?

Mackie HR624 come on and off mute for several minutes, and then just stay on mute

What can I use as a waterproof shield for my Rycote?

What is the resolution of human hearing?

Can I use guitar cables to connect my keyboard to my audio interface?

How to acheive 3d sound effect with limited processing power?

How to Reduce Latency with ASIO driver?