02/03/20 0450hrs, in Bradford, West Yorkshire, Uk. I saw a satellite going across the sky, it was not too bright and was followed by another and then 4 more they were equally spaced. I would say they were 2-4 miles apart, a third of the sky apart if that makes sense. They were travelling West to East, they were following the same trajectory and following a straight path.
Does any one know what this could have been?

Yes, loads! You can see the StarLink trains at Heavens Abve: 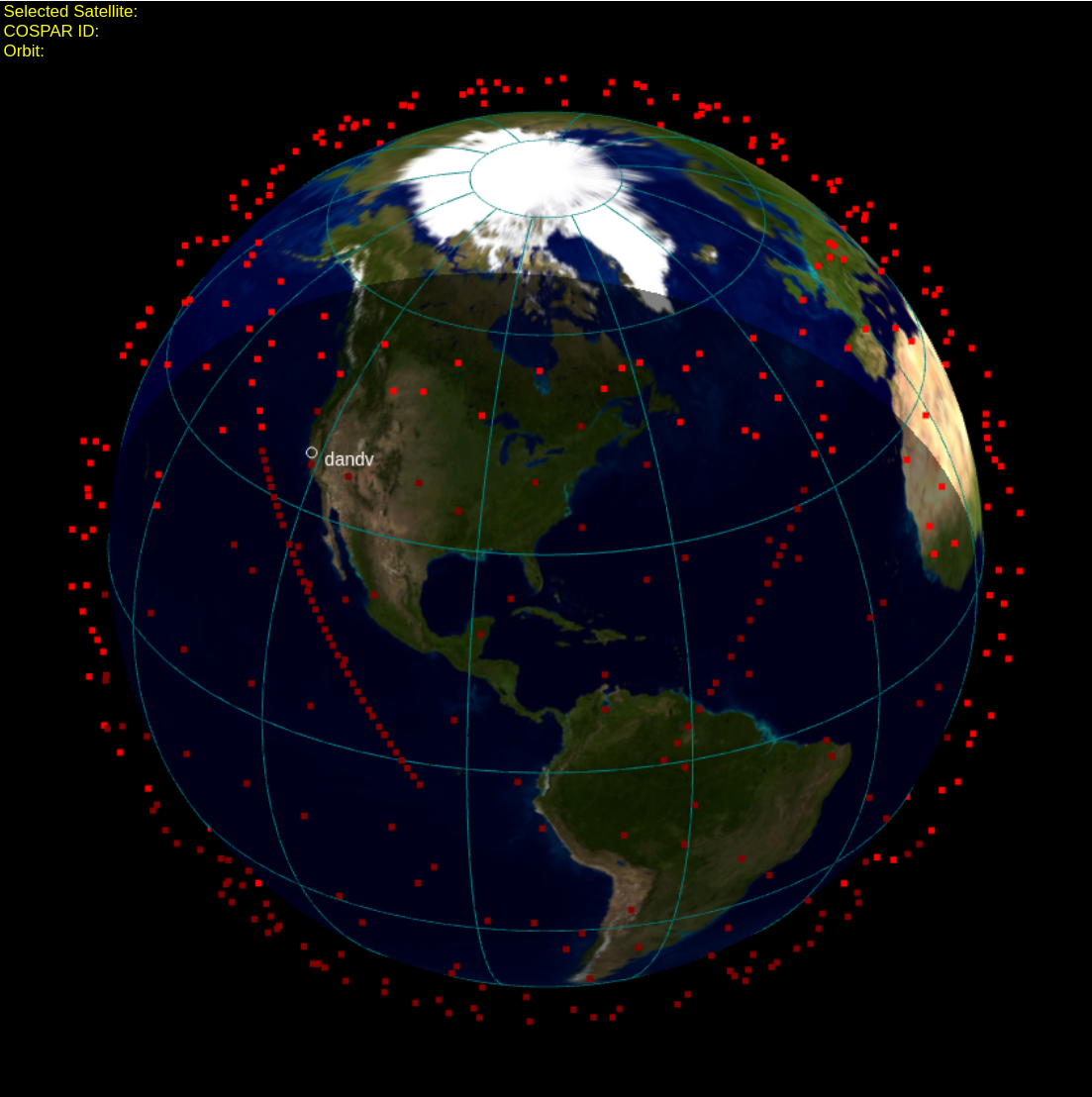 Answered by Dan Dascalescu on September 28, 2021

Yes No, (while) the A-train is a bunch of satellites in a row, it seems that Wikipedia says there are only 5 even though the picture shows six.

The A-train (from Afternoon Train) is a satellite constellation of five Earth observation satellites of varied nationality in sun-synchronous orbit at an altitude of 705 km (438 mi) above the Earth.

They are spaced a few minutes apart from each other so their collective observations may be used to build high-definition three-dimensional images of the Earth's atmosphere and surface.

Did you see the A-train?

Ignoring the not six problem, it's still probably not, because they move in a polar orbit so would be North-South or South-North, and the highest passes would be 1:30 AM local time (the other half of the Sun-synchronous 1:30 PM orbit) 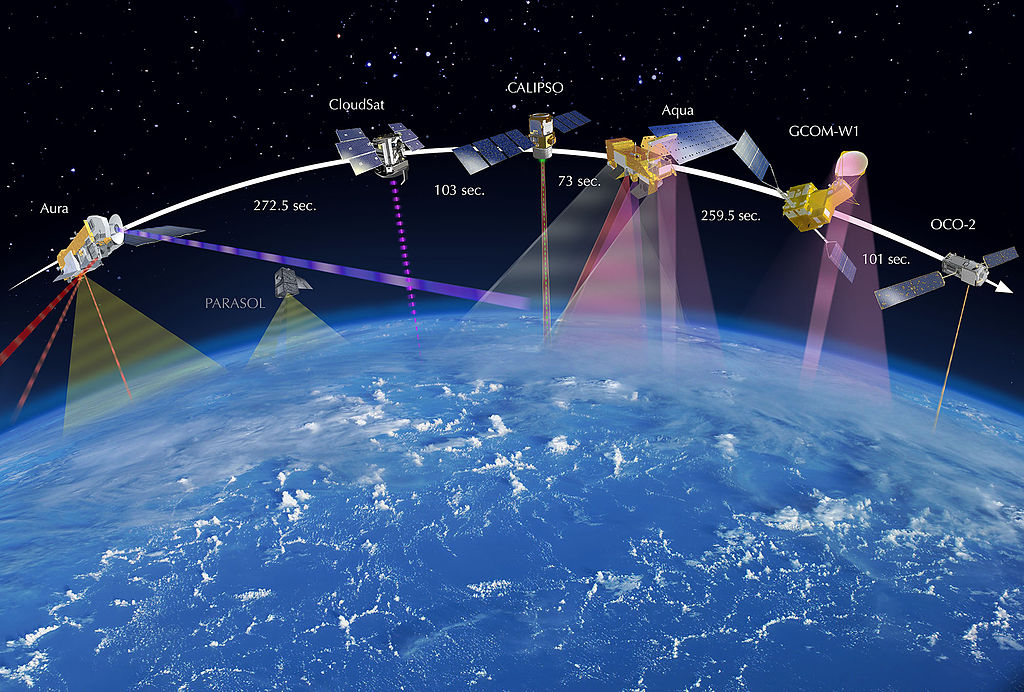 Very likely you have seen Starlink Satellites. A view we all have more often in the future...

Assuming you mean 0450 local which is more or less greenwich-time which does not differ much from UTC.

Is it the Apollo CM “flowerpot parachute attachment fitting”?

How is charge dissipated in ion-propulsed spacecraft?

Neutralization of ions in the ion thruster

Why Mars instead of a space station?

Does Kepler’s Method for Determining Time of flight between two True Anomalies break down with eccentricities approaching 1?

Will uncovering the ice deposit in Utopia Planitia improve the climate on Mars?

How do Falcon 9 fairings survive the reentry?

Where did the floatation collar and sea anchor attach to the command module?

Would a higher air pressure on the ISS or elsewhere make it easier to “swim” in microgravity?

What kind of time regiment/schedule do ISS astronauts have?

How (the heck) does SOHO’s SWAN camera image the entire 4π sr celestial sphere?

Why do astronauts wear heels?

Can the location of an unknown planet that is absent from a planetary system be calculated from the orbits of the remaining planets?