Have fat/grease or fatty acids ever been studied as a liquid rocket fuel?

(I don’t expect it to be a good rocket fuel, but I wonder if anybody has ever burned it in an engine or made a serious study of it.)

(I’m aware of amateur experimenters making hybrid rockets or similar devices using bacon and gaseous oxygen, that’s not what this question is about.)

Yes! There are various studies conducted on the viability of fatty acids / parrafins / biodiesels as rocket fuels. Bio rocket fuel is an actual thing! 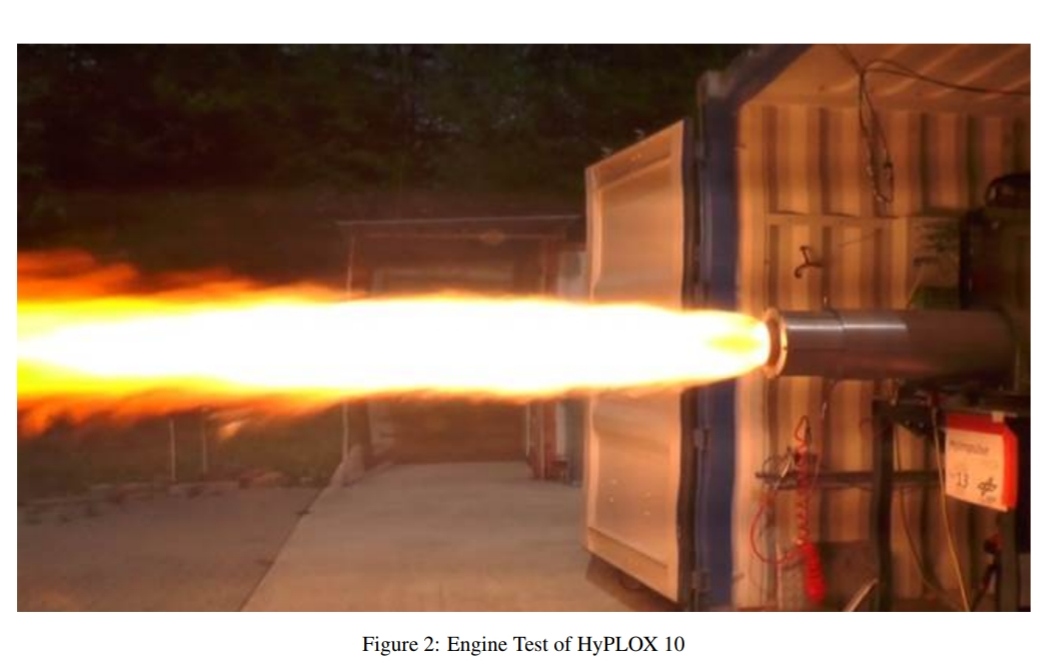 This study shows that

In the last two steps, the engineers break up the straight chains into molecules with branches, making them more compact and changing their chemical and physical characteristics. Jet fuel and biodiesel fuel require a mixture of molecules with between 10 and 14 carbon atoms, while gasoline requires only eight carbon atoms, so the engineers can control the process to elicit exactly the type of fuel they desire.

Finally, the engineers make some other chemical tweak to create the desired fuel. Also, the glycerol by-product ( from the first two process ) is burned off to provide heat for the various processes involved.

In fact the most advanced liquid biofuel, SPK (Synthetic Paraffinic Kerosene) type, is chemically very similar to the RP-1.

Chemically, biodiesel is composed of monoalkyl esters of long chains and fatty acids derived from renewable feed stock like vegetable oils and animal fats. It is produced by transestrification, in which oil or fat is reacted with a monohydric alcohol in presence of a catalyst. Biodiesel is used in compression ignition engines (diesel engines) or heating boilers. The biodiesel fuel has in general, the same or similar properties of the conventional diesel fuel and can be blended in any percentage with diesel fuel. Rocket Propellant - 1, (RP-1) is similar to gasoline. It is a fuel constituted basically of hydrocarbons and a small portion of oxygenized compounds. These hydrocarbons are, in general, lighter fuels than those that compose biodiesel fuel, because they are formed by molecules of small carbonic chains (normally has 12, or slightly less, carbon atoms). Because of the lack of light hydrocarbons, RP-1 has a high flash point, and is less of a fire hazard than gasoline or even some jet and diesel fuels.

Also Parrafins and other fatty acids can be used to make hybrid rocket motors composed of solid rocket fuel. Generally, Common fuels for a typical hybrid rocket engine include polymers such as acrylic, polyethylene (PE), cross-linked rubber such as HTPB(most common) or liquefying fuels such as paraffin wax is also used. 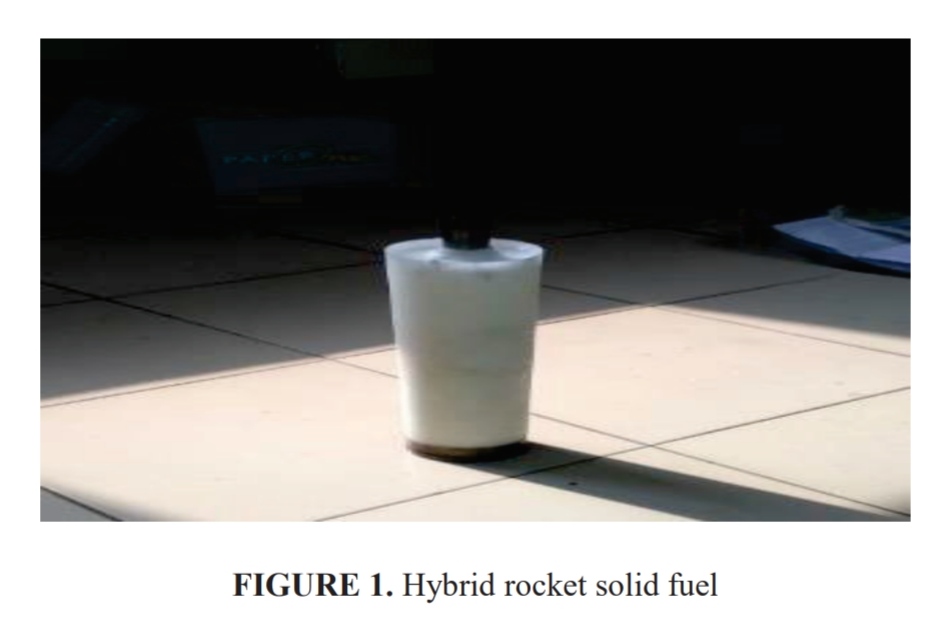 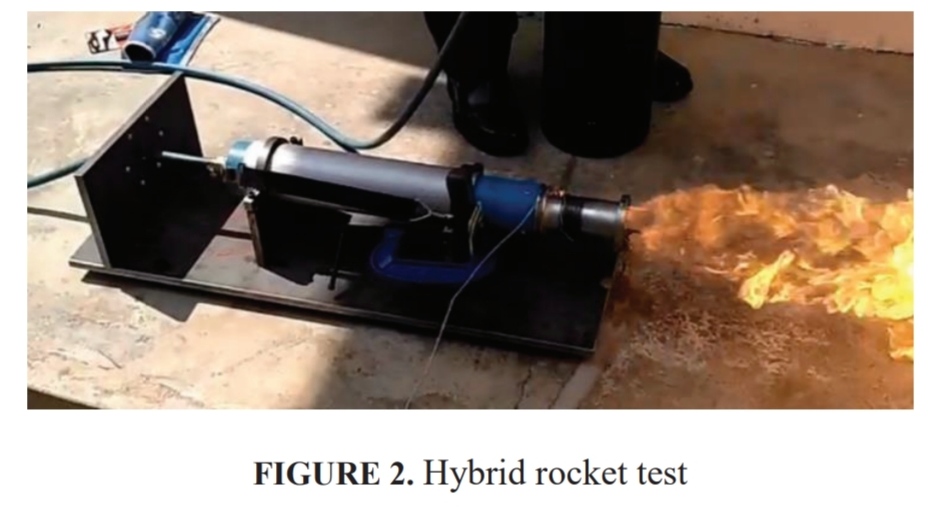 This study on : Feasibility Study of Palm-Based Fuels for Hybrid Rocket Motor Applications gives a detailed overview. I highly recommend going through this awesome article

Palm oil Wax or in stearic acid are scientific names derived from palm oil products by several processes. These Wax are in the simplest terms the type of high purity of vegetable fatty acids, especially triglycerides. They are palm oil products after being processed under flux pressure and extreme temperature pressures. From that process, Wax based on vegetables, vegan, 100% wax are produced. Stearic acid or stearine ($C _{18} H_{36} O_2$) is widely used in addition to the increase of combustion time, wax sharpener and helps improve the retention of fragrance in the extinguished wax. Stearine is actually derived from unscrupulous oils obtained by a process where oil palm bunches are pressed in the same way as pressed olive oil. It then becomes a bleach-like by absorbent clay, which removes dyes and impurities. Initially, the fruit is in bright orange because it contains a high amount of carotene. The oil is then discarded and sterilized by heating it at high temperatures. Lastly, a process called 'fractionation' is done to separate the fat from the liquid.

The fatty acids contained in palm oil comprise a large number of triglycerides (vegetable fat), each having their own melting point. At high temperatures, triglycerides will crystallize and crystals can be formed by the continuous cooling process around the pipe coil, which separates oil into different fractions. When the temperature is reduced, fat will continue to strengthen that will isolate the oil into liquid fat and vegetables that are present in solid state at room temperature. We can see the result as a palm wax, produced, from fractionation but without any additions or chemical solvents added.

Also there are certain avantages of using biofuels:

Answered by Navoneel Karmakar on November 10, 2021