I have long believed that Enterprise was just an empty craft, with only the instruments to operate in shorts flights in the atmosphere.
Basically a large glider with odd wings.

However, I have been seeing Enterprise referred to as not space-rated or space-ready, and sometimes as an ‘orbiter’. (For example Space Shuttle Orbiter Approach and Landing Test: Final Evaluation Report that is linked in @OrganicMarble’s answer calls it "Orbiter 101" a few times)

This makes it seem like Enterprise was actually a complete Space Shuttle, but missing some testing or without a few required space elements.

How much of a prototype actually was Enterprise?

It apparently did not have engines, but the other shuttles also needed to refurbish the engines after each flight.

Your belief was pretty correct.

She was intended only for testing the final stages of aeroflight1 so had only systems required for that installed.

1 The original plan was to convert her into a spaceworthy orbiter by adding the missing systems but it ended up being too expensive, largely because of structural design changes to the wings, mid-fuselage, and thrust structure. Challenger was built out of the structural test article instead. 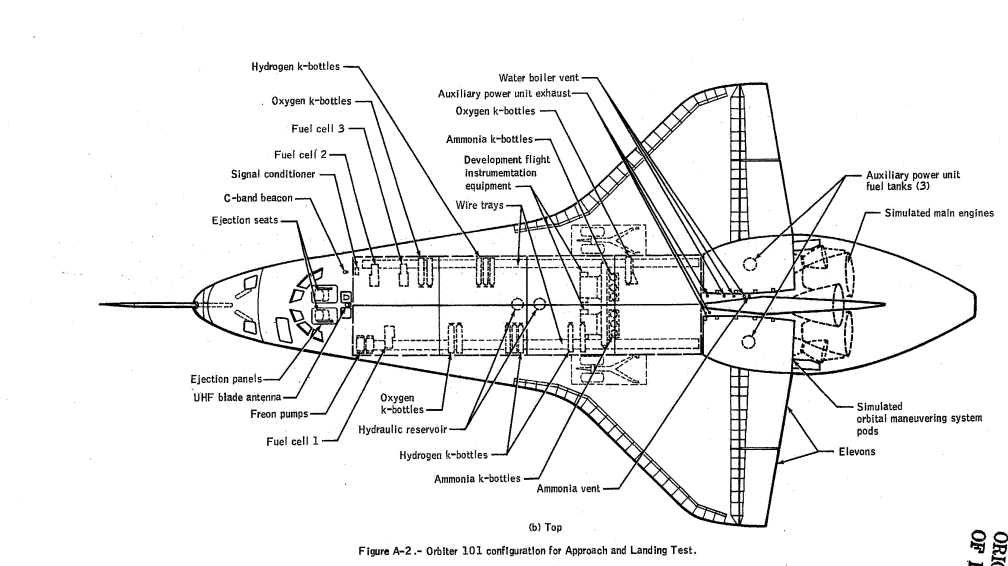