I love the NASA “worm” logo, but they retired it in 1992. Now an article on CollectSpace claims that the worm is officially authorized again:

“The worm is back!” NASA Administrator Jim Bridenstine announced on Thursday. “When the SpaceX Falcon 9 lifts off carrying NASA astronauts aboard Crew Dragon, it will sport the iconic symbol to mark the return of human spaceflight on American rockets from American soil.”

Is the worm really back? Or is this just some cruel April Fools joke?

NASA originally planned to announce that it was bringing its iconic “worm” logo back on Wednesday, but the agency was afraid people would take it as an April Fools' Day joke.

Happily, it most certainly is not. The worm has officially returned, and that's no joke. Your attached link also confirmed that the worm is really back.

The space agency said the retro-looking logo will be stamped on the side of the Falcon 9 rocket that will carry astronauts to the International Space Station as part of SpaceX's Demo-2 flight, presently scheduled for mid to late May. NASA says there’s a good chance you'll see the logo featured in other missions, too.

The change was driven by the space agency's administrator, Jim Bridenstine, who told Ars he is a “huge fan” of the worm symbol. Now, apparently, the space agency will use both logos going forward. NASA will continue to employ the meatball as its primary symbol, but the agency says it is assessing how and where the worm will be used. 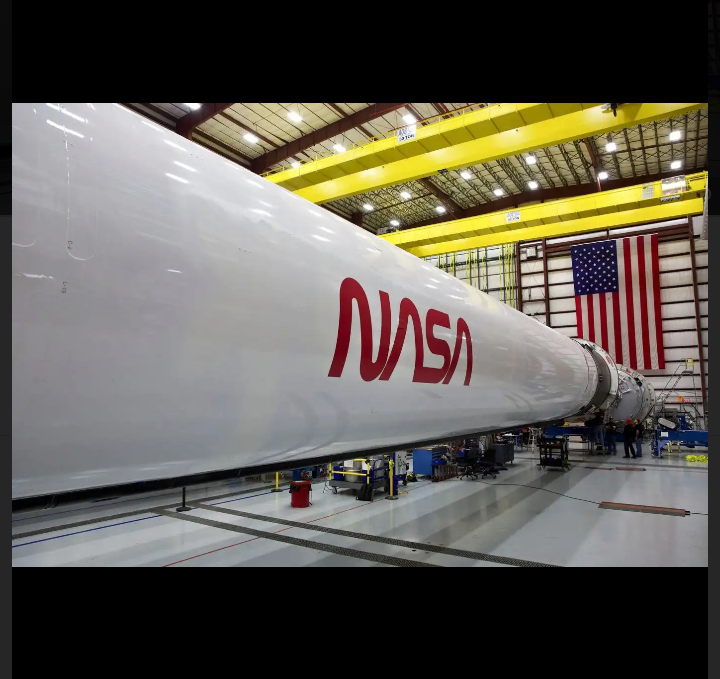 Correct answer by Auberron on November 28, 2020

This surprises me, too. I was an engineer who worked for three years in the STS program during the 1980s. As someone who watched Challenger disintegrate while at work in a NASA facility, the retirement of the worm represented closure for an era of extended poor decision making.

Now it's back. I love NASA and have to acknowledge a lot of good was accomplished in the "worm years", on both manned and unmanned programs. This will be my new attitude.