This answer to Neutralization of ions in the ion thruster quotes the introduction to Wikipedia’s Ion thruster:

Temporarily stored electrons are finally reinjected by a neutralizer in the cloud of ions after it has passed through the electrostatic grid, so the gas becomes neutral again and can freely disperse in space without any further electrical interaction with the thruster.

Question: Is neutralization of the ion trail by injecting an equal and opposite amount of charge from the electron gun really important? Does it need to be pointed specifically towards the ion trail behind an ion thruster, or would it be fine pointing in any direction? The light electrons will have such a higher speed than the spacecraft that it’s not likely to re-encounter them again no matter where they’re pointed

Unrelated gratuitous cropped screen capture from the YouTube video Star Trek – The Galileo Seven – visual effects comparison. Yes I know it’s not ion propulsion, but I like to imagine that this is what the light from recombination in an ion plasma would look like. 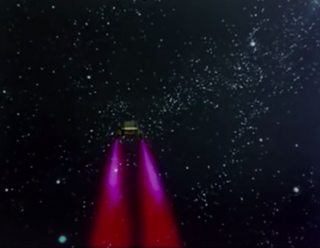 There are a lot of ions in space already, adding a few from the thruster is not really that big of a deal. They are moving so fast that it won't really make a huge difference being neutral or not, they are going away from the spacecraft, and at the point where electrons are typically injected they are far enough away that it doesn't matter much.

All that being said, the electrons have to be tossed out to make sure the spacecraft doesn't get a charge, and you might as well toss them out in the general direction of motion, it'll give you a small positive velocity. As is shown in this picture, being perfectly aligned with the thrust vector isn't that important. Putting it into the beam seems like a reasonable thing to do, reducing the amount of ions in space, but it doesn't seem to be critical. 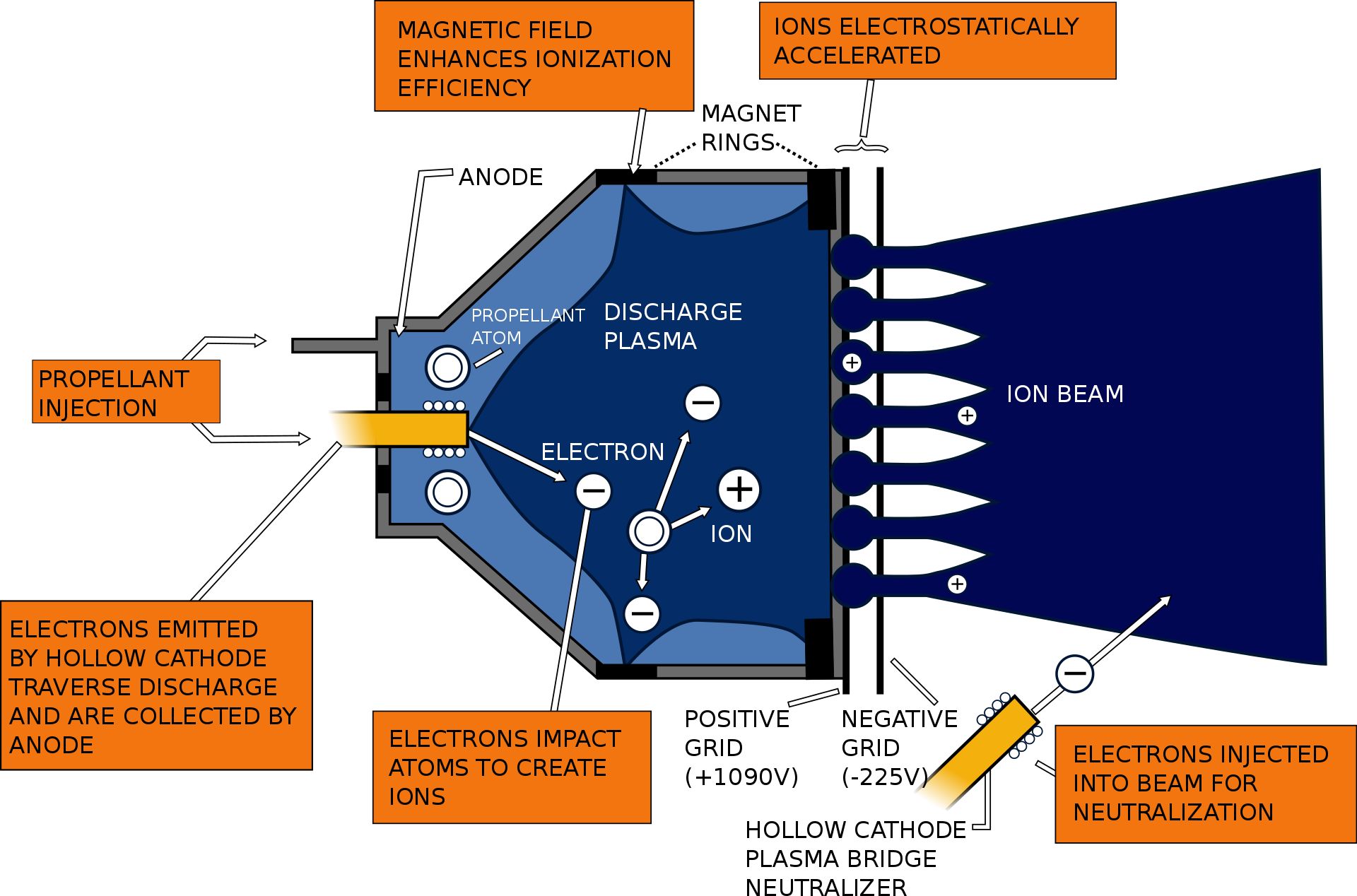 Answered by PearsonArtPhoto on December 7, 2021