Was there a backup plan in case the Shuttle toilet malfunctioned?

What was the plan in case the Space Shuttle toilet malfunctioned? How were the astronauts expected to then handle their waste? Did they carry Apollo-style fecal collection assemblies (poop bags)? Or did they just have extra fecal containment systems (diapers)? 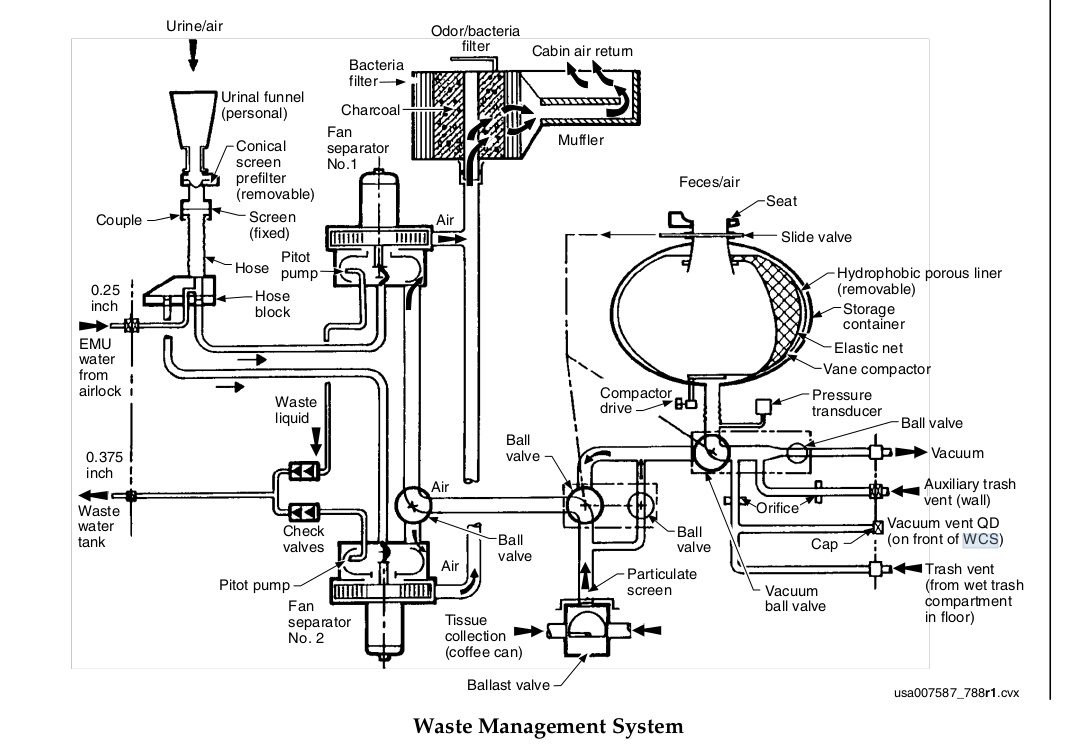 It was divided into two major systems, one for urine and one for feces.

The procedures for WCS use are found on the WCS cue card in the Orbit Ops Checklist, reproduced below. 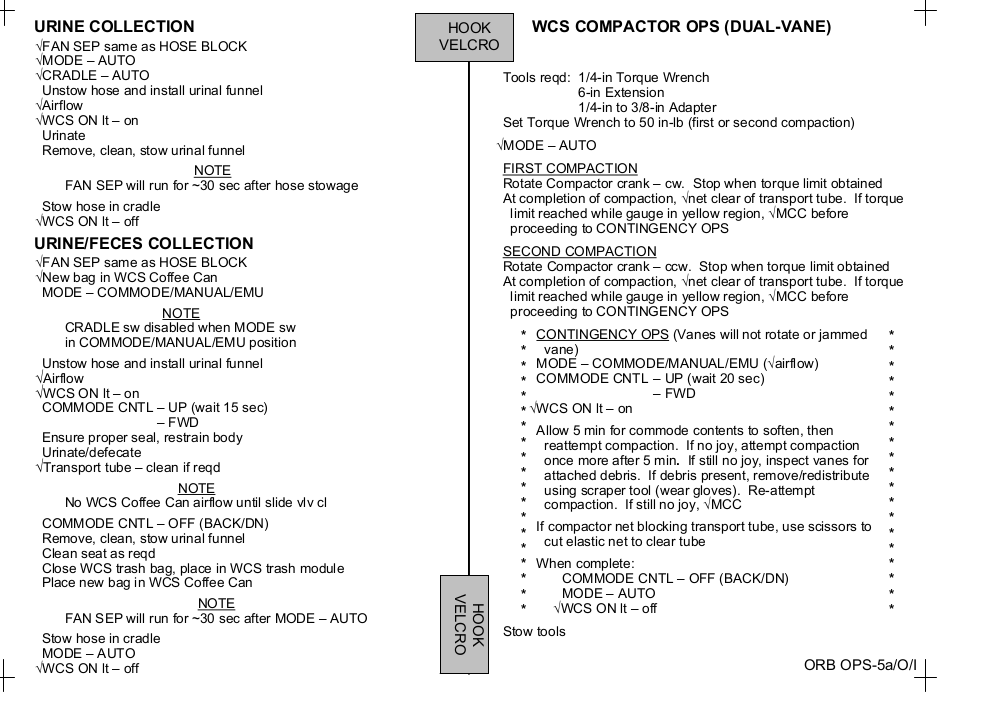 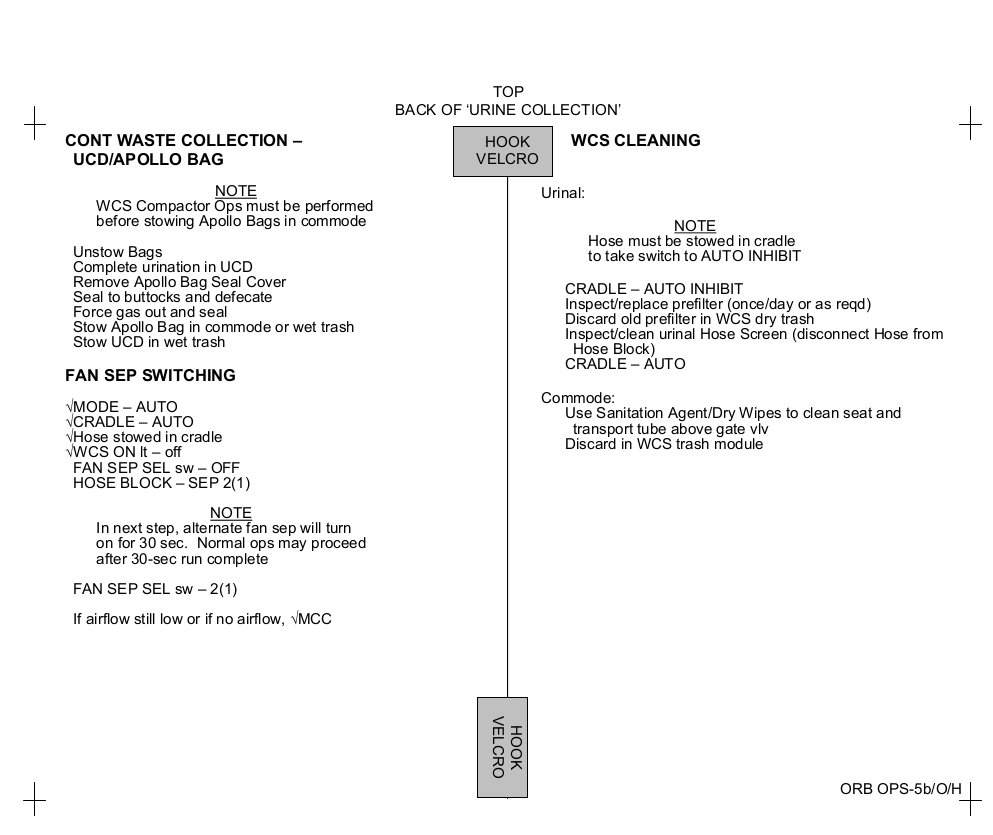 As shown on the cue card,

Some non-catastrophic failures of the WCS could be worked around.

(From In Flight Maintenance Checklist section W, not currently online)