What is the importance of the game scoresheet?

In sports games, what is the main importance of the scoresheet?
As in the image below? 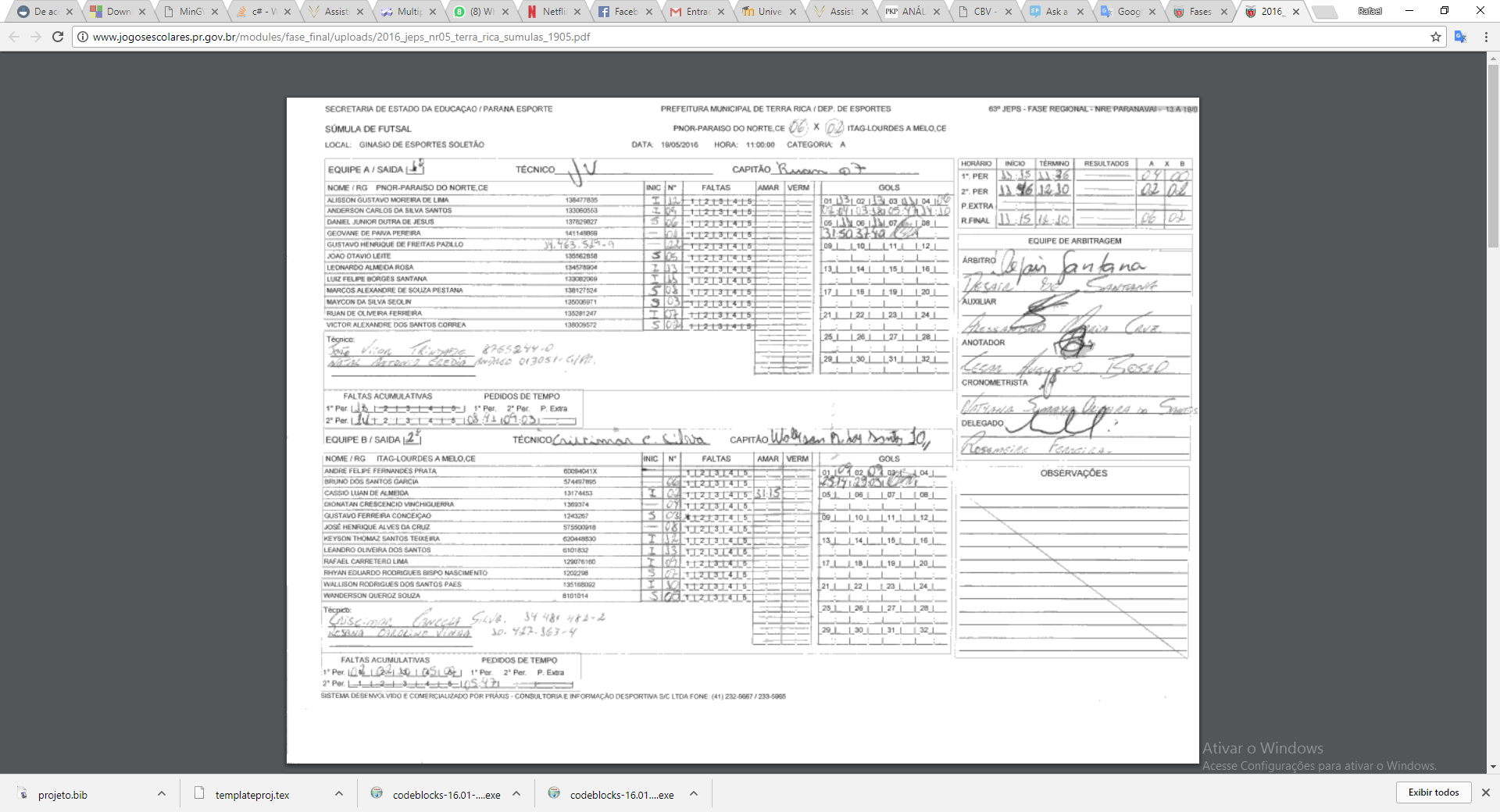 In general, the scoresheet is the official record of the result of the game. In most sports I've played, it is signed by the captain (or other representative) of each team at the end of the match to show that they agree with the final score, and then sent to the organising body to show the result of the match (and other secondary things like any disciplinary sanctions applied to players).

To quote from the offical volleyball rules (just as that's the sport I'm probably most familiar with):

AT THE END OF THE MATCH, the team captain: thanks the referees and signs the score sheet to ratify the result

I'd imagine similar things exist for other sports.

Who was the last college senior (used all four years of college eligibility) to be the first pick in the NBA draft?

Got new ice skates and instantly got much worse. Why/what should I do next?

Why is the NFL considering an 18-game season?

Are there organised competitions for traditional indigenous American or Australian skills?

Are there sports in which game theory is explicitly used?

Why isn’t the term “hat trick” used in American Football?

What is the record for most consecutive shots made to start NBA finals?

Does the defense have to defend the extra point?

How was the 1954 FIFA World Cup quarter-final draw determined?

What happened to EDP445?

Which quarterback has had the lowest “highest amount of interceptions thrown” during a given regular season?

In badminton, how do invasion and obstruct interact chronologically?

First overall draft picks getting traded for one another

Why are assists in basketball called “dimes”?

Can you throw in the ball in soccer while twisted?

At what level did Xabi Alonso play Gaelic football?

Has there been a NBA Most Improved Player or Sixth Man of the Year Award winner to have won MVP Honors?

Since the NFL changed to the 6 team playoff format, what is the best and worst record for each rank 1-6?