This seems like something simple to do but for the life of me I cannot figure out how to do it. I would like all bash (*.sh, *.bash) files to open with a terminal to show their output in.

If you are going to run some script from GUI and be able to see its output you can wrap a target script into your own one. You new script calls terminal->bash->your_script and waits until it finishes and exits. In the script below change ./script.sh to your script name and path.

According to these close popular answers you need to have two scripts in your case.

If you are going to run some script from GUI and be able to see its output you need to enable it. 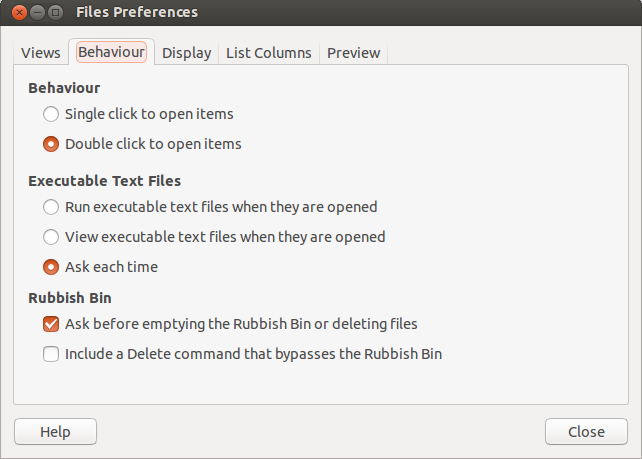 And them when you click your script you will be asked:

To make the terminal stay when the command exits:

In konsole there is a --noclose flag.

In xterm, there is a -hold flag. 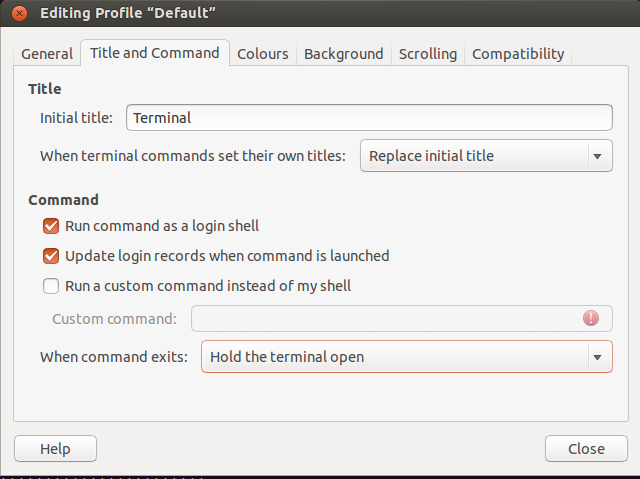 You should create a new profile for that and execute with

Answered by Ruslan Gerasimov on December 31, 2020

Why does drag and drop not work in this case?

How come my omni bar started typing from right to left?

I can’t figure out the reason for this BSOD: IRQL_NOT_LESS_OR_EQUAL

Removing GRUB from a dual-boot setup

Why would DHCP fail so often on a domestic network?

Executing script only on terminal startup with tmux

What types of Ethernet cables are there?

Remove 3rd row with day of week from Windows 10 taskbar

How to tell what fonts are missing that Chrome wants?

Excel Formula – How to check in column, if true then use next columns value