I have a camera which when motion is detected uploads JPG files at roughly one a second — so I want to take them and convert them back to video.

For the uploaded files

For compression, I feel that the common background and large sections of unchanging video should be highly compressible

I’m running on a Window’s laptop — but would consider a Raspberry Pi or Ubuntu system.

I’ve looked at FFmpeg but got a little lost of where to start — I did find possible-to-stream-append-images-into-an-existing-mp4. Which is close and I can start with this. However, one answer seemed to be saying that this may cause loss of fidelity with a comment saying no it won’t. Also, I am unsure about how to make the JPGs extend to different lengths and how to watermark a time stamp onto each image

So my questions are
What tool and encoding format is a good match with what I want ?

Should I make the script wait until the files are fully produced or is it possible to append one JPG file to the movie stream at a time with parameters without excessive loss of fidelity?

Is timestamping best done with a watermark on the video – or with some metadata tagging and require the renderer to display timestamps?

I have included one image from the camera 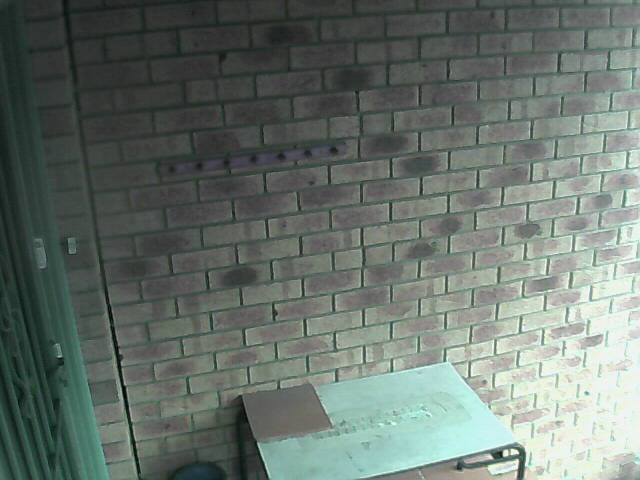 I would use shell scripting thus:

ffmpeg can create a video from an image sequence where the files are named frame_000.jpg, frame_001.jpeg, frame_002.jpg… thus:

the -r 1 option sets the frame rate to 1 per second. If the sequence doesn't start with 000 then you can use -start_number 123 to specify the first frame. more details here